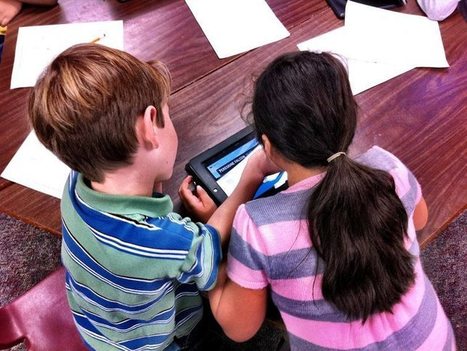 Instead of schools, I mean. Or at least as we think of the word ‘school,’ anyway. The more I think about it, the more this is about semantics and language than education innovation and reform, but we’ll soldier on without overthinking this any more than I already have.

According to the National Center for Education Statistics, in the 2013-2014 school year, the United States spent well over $600 million in public elementary and secondary education and ‘related programs,’ which works out to be somewhere around $12,000 for every single public school student enrolled. That’s a staggering amount of money—over a thousand dollars for every calendar month, which could do a lot of good. (I offer a few ideas here.)…Read more