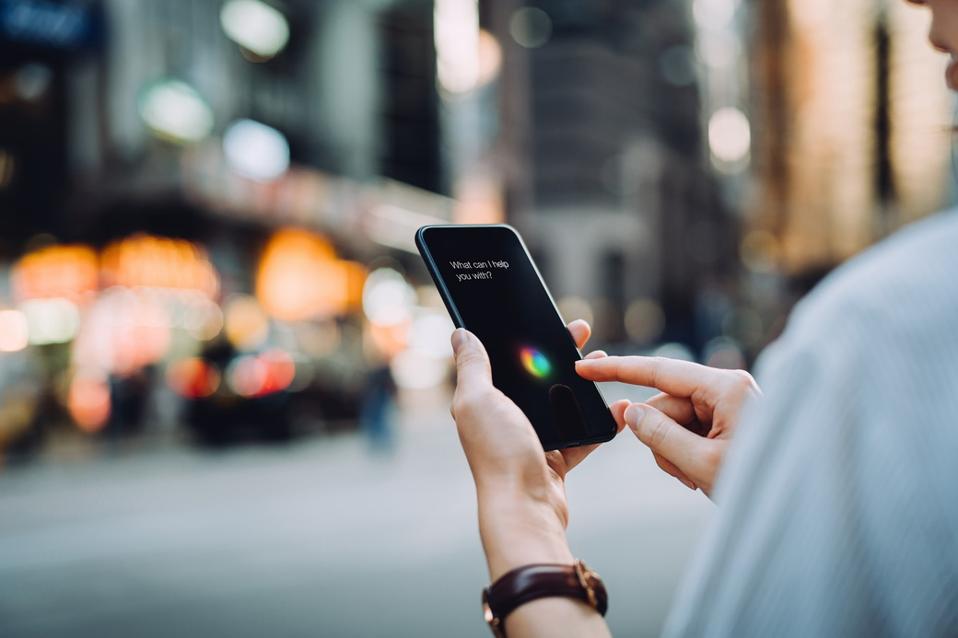 70% of GDP growth in the global economy between now and 2030 will be driven by the machines, according to PwC. This is a near $7 trillion dollar contribution to U.S. GDP based around the combined production from artificial intelligence, machine learning, robotics, and embedded devices. This is the rise of a new machine economy.

For those not familiar with the machine economy, it’s where the smart, connected, autonomous, and economically independent machines or devices carry out the necessary activities of production, distribution, and operations with little or no human intervention. The development of this economy is how Industry 4.0 becomes a reality.

Visionary leaders will implement new technologies and combine them with capital investments in ways that help them grow, expand, diversify, and actually improve lives. These machine economy leaders will operate in a new intelligent systems world in thousands of companies that will drive new economic models globally.

Sounds good so far, but all of that autonomous machinery isn’t going to build and operate itself.

Not enough people to do the work

While most people would agree that manufacturing is an important part of our economy, they aren’t recommending their children pursue that line of work. It’s expected that 4.6 million manufacturing jobs created between now and 2028 will go unfilled. Key drivers for this change include the fact that 10,000 baby boomers retire every day without people to replace them.

The workforce is quickly losing the second-largest age group, and millennials (the largest group) have so far not been attracted to manufacturing jobs at large. Instead they tend to be drawn toward technology, engineering, finance. The underlying issue may be one of perception, as the future of manufacturing will in fact include a much higher degree of technology, engineering, and finance in order to function.

Manufacturing jobs are changing. The number of purely manual, repetitive tasks are shrinking as technology advances to handle those jobs with robots and automation. Fifty percent of manufacturers have already adopted some form of automation, and now they need people with critical thinking, programming, and digital skills. Tomorrow’s jobs have titles such as Digital Twin Engineer, Robot Teaming Coordinator, Drone Data Coordinator, Smart Scheduler, Factory Manager, Safety Supervisor, and so on.

The shifts in productivity are happening so quickly, humans can’t keep up with them

An unskilled position can be filled relatively quickly as the prerequisite qualifications are limited. It typically takes months to fill a skilled position, and in most cases much longer for an individual to develop the requisite skills before they even think to apply. One alternative is to lower requirements in terms of education, skill, and experience in order to get someone new in the position, but then companies have to absorb the entire expense of training them.

Meanwhile there is increased pressure to utilize existing people’s and teams’ times and skills as much as possible, which can lead to burnout. This is a tenuous cycle that needs to be fortified by making sure our workforce has the skills training they need, when and where they need it.

In order to thrive in the machine economy, we need to invest significantly in people as well as in infrastructure. Focusing purely on infrastructure might lead to short-term and maybe mid-term profits, but ultimately it is not sustainable, and everyone loses. One can’t simply say, “We couldn’t fill the positions,” while there are people who need work.

The human capacity to learn is basically limitless when individuals are motivated and have access to something to learn. There are several ways to tap into that capacity. First, we need to capture the knowledge and experience of the employees we have, so that those relevant skills can be passed on to the next wave of workers. We also need to ensure relevant training is available for people at every level of the company so that new people get up to speed and tenured employees don’t get left behind.

While some technologies need to be learned on the job, there is a level of foundational skill to understand in the machine economy, in addition to the technical and vocational skills required within a given field. An investment in, and possibly partnerships with, local schools could be a wise move for many companies. Lastly, while college is a great path for many people, it’s not the only form of higher education. Investments in vocational training and apprenticeship programs will be critical for our society to thrive in the machine economy.

Just as workers need to rethink and develop new skills, employers need to rethink and develop new ways of nurturing and attracting talent. To fully realize the promise of the machine economy, it is incumbent upon us to ensure people have access to the training and the tools they need in order to not only be successful but thrive. After all, what’s the point of all this technology if it doesn’t make life better for everyone?

With more than 25 years of experience driving digital innovation and growth at technology companies, Kevin Dallas is responsible for all aspects of the Wind River business globally. He joined Wind River from Microsoft, where he most recently served as the corporate vice president for cloud and AI business development. At Microsoft, he led a team creating partnerships that enable the digital transformation of customers and partners across a range of industries including: connected/autonomous vehicles, industrial IoT, discrete manufacturing, retail, financial services, media and entertainment, and healthcare.

Prior to joining Microsoft in 1996, he held roles at NVIDIA Corporation and National Semiconductor (now Texas Instruments Inc.) in the U.S., Europe, and the Middle East in roles that included microprocessor design, systems engineering, product management, and end-to-end business leadership. He currently serves as a director on the board of Align Technology, Inc. He holds a B.S.c. degree in electrical and electronic engineering from Staffordshire University, Stoke-on-Trent, Staffordshire, England.

Source: A Critical Piece Of The Machine Economy: The People

Digital economy refers to an economy that is based on digital computing technologies, although we increasingly perceive this as conducting business through markets based on the internet and the World Wide Web. The digital economy is also referred to as the Internet Economy, New Economy, or Web Economy.

Increasingly, the digital economy is intertwined with the traditional economy, making a clear delineation harder. It results from billions of everyday online connections among people, businesses, devices, data, and processes. It is based on the interconnectedness of people, organizations, and machines that results from the Internet, mobile technology and the internet of things (IoT).

Digital economy is underpinned by the spread of Information and Communication Technologies (ICT) across all business sectors to enhance its productivity.Digital transformation of the economy is undermining conventional notions about how businesses are structured, how consumers obtain services, informations and goods and how states need to adapt to these new regulatory challenges.

Intensification of the global competition for human resources

Digital platforms rely on ‘deep learning‘ to scale up their algorithm’s capacity. The human-powered content labeling industry is constantly growing as companies seek to harness data for AI training. These practices have raised concerns concerning the low-income revenue and health-related issues of these independent workers. For instance, digital companies such as Facebook or YouTube use ‘content monitor’-contractors who work as outside monitors hired by a professional services company subcontractor- to monitor social media to remove any inappropriate content.

Thus, the job consists of watching and listening to disturbing posts that can be violent or sexual. In January 2020, through its subcontractor services society, Facebook and YouTube have asked the ‘content moderators’ to sign a PTSD (Posttraumatic Stress Disorder) disclosure after alleged cases of mental disorders witnessed on workers.