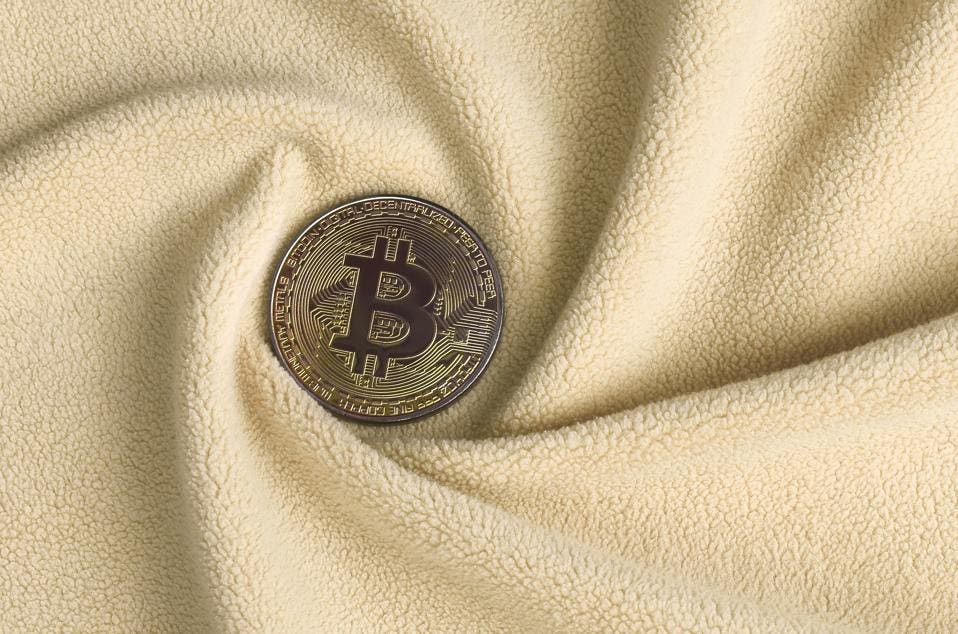 Bitcoin, ETH, XRP, and LTC prices, will be on a roller coaster for a long time. Traders and investors will make and lose fortunes in record time, betting on them. In the end, say some analysts, these cryptocurrencies will either die on their own, or be killed by the ‘establishment’ — big governments and big banks around the world that defend sovereign currencies.

Take the case for Bitcoin.

The “people’s currency” holds a great promise: to become the first true global currency, free of the control of central banks that print money and big banks that generate credit.  But to do that, Bitcoin must gain the trust of the “general public.“ This means it must be adopted as a medium of exchange, standard of value, and store of value, replacing national currencies.That isn’t easy, given the many obstacles Bitcoin has to overcome. Like lack of awareness, familiarity, and stability, etc. And that makes some experts bearish about the future of Bitcoin.

Lars Seier Christensen, Chairman of Concordium, the next-generation decentralized world computer, is one of them. “In the longer term, I am bearish on bitcoin as I believe it does not have the necessary characteristics of a longer-term valuable asset and, eventually, that reality will catch up” says Christensen.“But in the short term, price movements will likely be random as Bitcoin is affected by low liquidity and unpredictable bigger trades.”

Unpredictability will make it hard for Bitcoin to gain broad adoption as a medium of exchange. And without broad adoption, Bitcoin will remain a play for speculators and true believers, and eventually die on its own.

But even if Bitcoin overcomes all these obstacles and gains broad adoption by the general public, and was in a position to replace national currencies — ie, become the new currency — what would happen then?

Bears argue that the “establishment” cannot afford to let that happen.

The establishment will do whatever it takes to defend these profits from Bitcoin and any other cryptocurrency that seeks to replace it.

Recent Congressional hearings on Libra attests to the determination of the establishment to protect the dollar from competing cryptocurrencies. In a rare display of unity, Democrats and Republicans opposed Libra, and had many unkind words for Bitcoin.

“Cryptocurrencies that are ONLY there as a currency substitute, however, have no real long-term future,” says Christensen.“They will be outlawed by governments wanting to control the money supply and taxation, and in any case, cryptocurrencies have no intrinsic long-term value of significance. Hence, Bitcoin will only survive as a fringe activity.”

Not everyone agrees with this gloomy assessment, however. Dave Hodgson, Director and Co-Founder of NEM Ventures, is one of them.

“In my opinion, Bitcoin will never die nor be killed by the establishment, despite some people’s efforts to the contrary,” says Hodgson. “The recent drop we have seen in Bitcoin is within the boundaries of what our analysts were expecting from technical analysis. However, the timescale has been slightly skewed in light of recent announcements, primarily from US government representatives.”

Corentin Denoeud, CEO and Co-founder of Blockchain Studio, is another .

“The fact that governments around the world are even talking about crypto is a sign of progress for the blockchain industry in general,” says Denoeud. “While countries such as India have called for the outlawing of cryptocurrencies, representatives from Germany’s Central Bank have responded favourably and advanced the view that cryptocurrencies are not a threat to global monetary stability. Even China, who has previously banned ICOs and cryptocurrency trading, has called bitcoin a ‘safe-haven asset’ (via its state-run media agency) and is now reportedly stepping up its own efforts to create its own cryptocurrency, following Facebook’s unveiling of Libra.”

While it’s still unclear which side is right, one thing is clear: Bitcoin (and ETH, XRP, LTC, etc) true believers who think that cryptocurrency will eventually replace national currencies, need a 101 lesson in Money and Banking.

Source: A Stark Prediction For The Future Of Bitcoin, ETH, XRP, And LTC