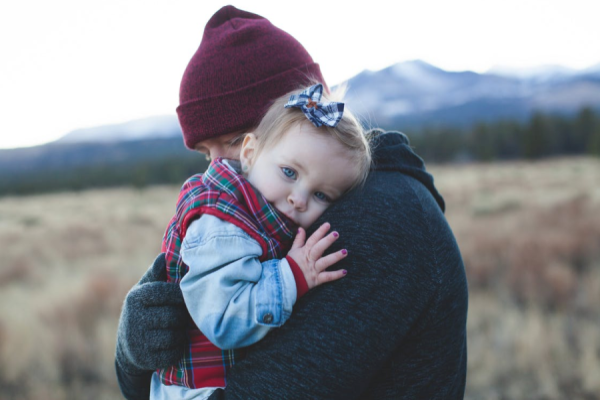 Experts are still not agreed on when exactly kids develop the all-too-important quality of empathy, but a new study has suggested that adults have quite a large impact on children exhibiting this ability early in life.

More specifically, attentive adults engaged with kids in social situations can help youngsters demonstrate this quality earlier than the age of four, which is when previous studies say children start to show empathy. Being able to empathise, understanding others’ emotions and perspective, is key for socialising.

Developmental psychologist Elia Psouni and her colleagues assessed if children showed empathy in its simplest form, by determining if the kids could comprehend that another person has a false belief about something because they lack information.

The research team at Lund University in Sweden asked children aged 33-to-54 months old what would happen next in a story that had been interrupted.

They were looking to see if the participants would predict that the story’s main character would make a ‘wrong move’ because they had a false belief. 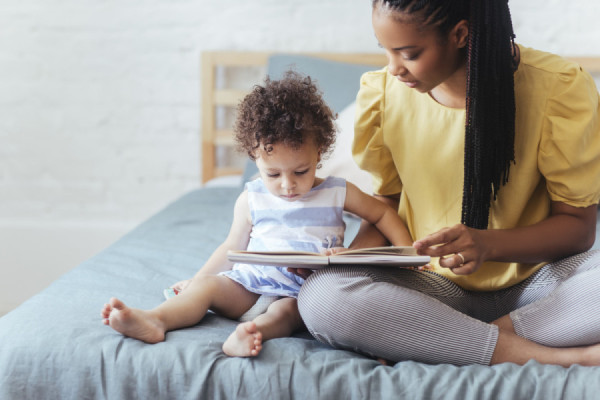 The researchers were also seeing if kids were better at doing this when with an adult who was busy with another activity, or an attentive adult engaged in the story, too.

The character in the story, Maxi, was playing outdoors and then decided to go inside to play with his toy plane. Unbeknownst to Maxi, his dad moved the plane while he was outside.

However, even some of the youngest kids in this study correctly predicted that Maxi would look for the plane in its old location – when they took the test while with an engaged adult.

“Many children correctly detected and told us about Maxi’s false belief, i.e. that Maxi would look for the plane where he actually left it,” Psouni told Science Daily. 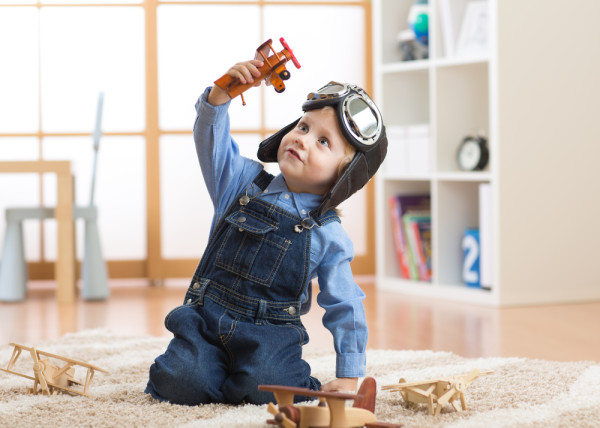 “Surprisingly, these children did not remember the story as a whole better than other children, but specifically noticed and mentioned the fact that daddy moved the toy when Maxi was not there, indicating that they paid closer attention to this particular feature of the story.”

This study shows how kids can understand the perspectives of others younger than experts previously believed.

Kids who answered the question about Maxi while on their own failed at making the correct prediction as often as their peers who took the test but with an unengaged adult, showing how important an adult’s attention is, not just their presence.

“Being in the same room as the child is not enough. It is the active engagement of the adult together with the child that makes the difference,” Psouni explained. What do you think of the study’s findings?