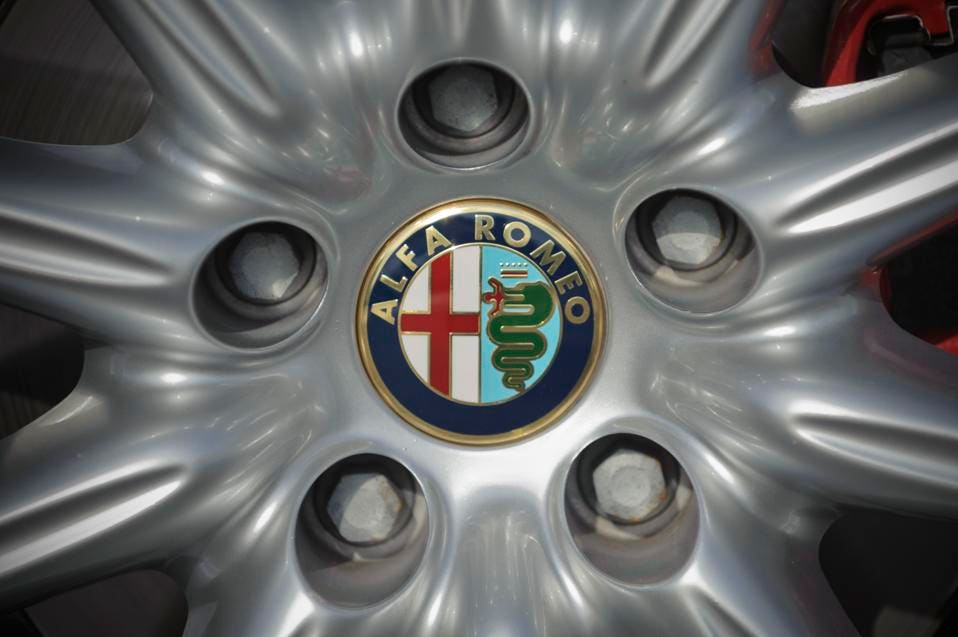 Has yet another Alfa Romeo comeback story fizzled out before it ever really got going?

It’s hard to see it any other way, with the fabled Italian sports and premium brand outsold in Europe for the first half of the year by its ignored, underfunded Fiat Chrysler Automobiles stablemate, Lancia.

Alfa Romeo has five models on its books, including the 4C sports car, the dated MiTo three-door hatch, the just-facelifted Giulietta five-door hatch and the expensively developed Giulia sedan and Stelvio crossover.

Lancia, on the other hand, sells just one car – the eight-year-old Ypsilon five-door hatch. It might be a legendary name, with some of the most desirable cars ever built on its books and with multiple World Rally Championships to its name, but its reputation for quality is so bad in Europe that it has retreated to just one market: Italy.

FCA analyst Fiat Group World pointed out that Alfa Romeo sales fell to 29,187 in the first half of 2019, while the Ypsilon, based on the budget Fiat Panda, managed 34,691 sales in Italy alone.

Alfa’s sales fell 42 percent year-on-year in Europe, while Lancia’s rose 29 percent with an ancient product that wasn’t terribly good to begin with.

It has been an across-the-board pummeling for Alfa, with its business sales dropping from 33,400 last year to 19,200 this year, while its private sales fell 40 percent.

It was hammered in France, where its sales fell 61 percent, but the biggest concern will be its collapse in its home market of Italy, where it dropped 47 percent to only 14,700 registrations. 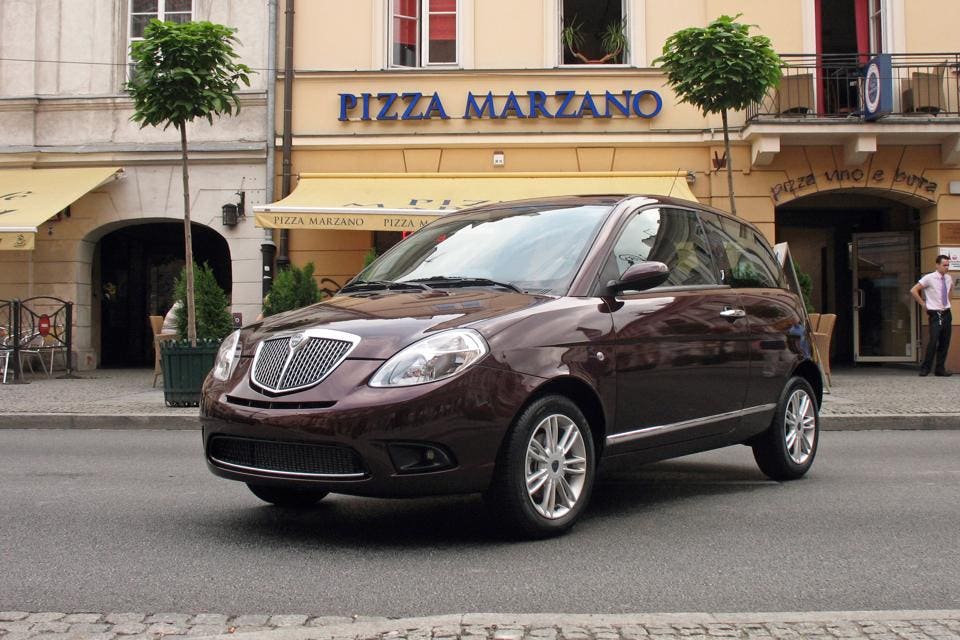 In a frightening buyer revolt, only 5000 Alfas were privately registered in Italy in the first half of the year.

Even the newest Alfa model, the Stelvio, saw its European sales drop by 18 percent this year to just 13,800 registrations as it was overtaken by updates to rivals like the BMW X4.

The heavily publicized Giulia sedan, which shares its expensively developed rear-drive architecture with the Stelvio, saw its sales fall 44 percent to 5767 registrations across Europe.

Alfa is twinned with Maserati within the company and the Modena-based brand at least has plans to pull its product lineup into the next decade with a range of plug-in hybrids, a Porsche Macan-testing crossover and an all-electric sports car.

I have been testing cars and writing about the car business for more than 25 years. My career began in daily newspapers and developed into editorship of two automotive magazines. I’ve been based in Italy as a freelancer for more than a decade, covering the European car business, with a focus on product testing and product development for readers around the world.

Source: Another Alfa Romeo Comeback Story May Be Ending