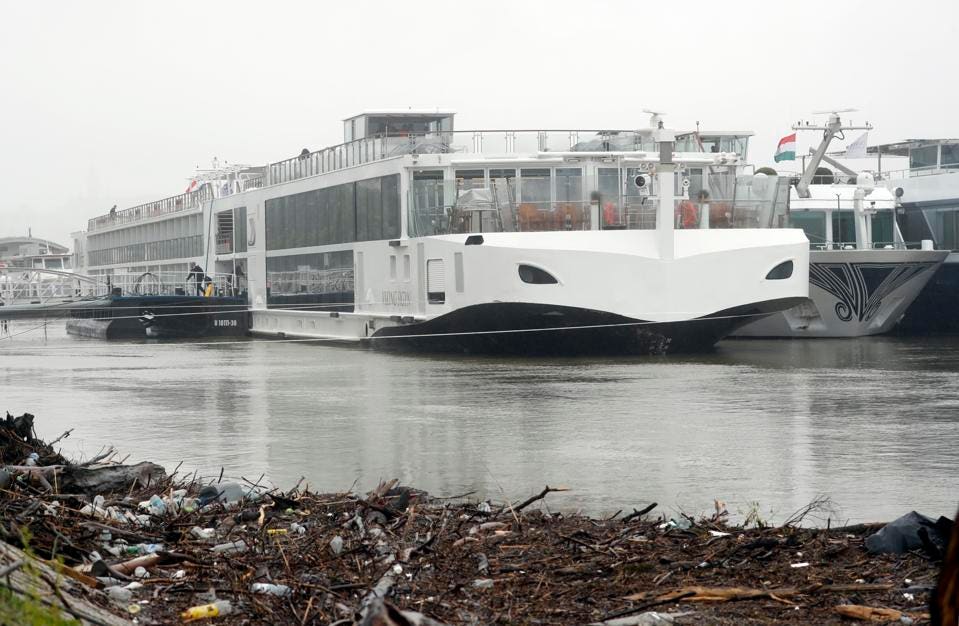 One of Viking’s river cruise ships was involved in a fatal collision on Wednesday night as it was traveling through Budapest on the Danube River, leaving at least seven dead.

The Viking Sigyn, a 95-room river cruise ship, collided with a smaller sightseeing boat, the Mermaid, as it was approaching the Margaret Bridge in the heart of Hungary’s capital at around 9 p.m. on Wednesday. The Mermaid, which was carrying 33 South Korean passengers and two Hungarian personnel, capsized and sunk in about eight seconds, according to Hungarian authorities. At least seven passengers on the Mermaid have been confirmed dead. Emergency crews were able to rescue another seven people from the water and another 21 remain missing.

A search party is continuing to scour the river for the missing passengers, according to authorities who spoke at a news conference on Thursday. The efforts have been made more difficult by heavy rain, high water levels and strong currents. The incident is also being investigated as a criminal matter, authorities said. The captain of the Viking Sigyn, a 64-year-old Ukrainian man identified just as Yuri C., was taken into custody on Thursday.

A Viking spokesperson confirmed there were no injuries to Viking crew or guests and that the company will continue to “cooperate fully with the authorities” as they investigate.

An executive from South Korean tour agency Very Good Tour, Lee Sang-moo, reportedly said at a press conference in Seoul that the group aboard the Mermaid was nearing the end of a week-long European tour that had begun in Munich. Sang-moo said that the survivors include six women and one man between the ages of 31 and 66.

The collision follows at least two other incidents from Viking this year. In April, the Viking Idun river ship collided with an oil tanker off the coast of the Netherlands, causing five people to be injured. In March, one of Viking’s ocean cruise ships experienced a loss of engine power off the coast of Norway and evacuated 479 passengers by helicopter before it was able to travel to shore under its own power. That episode prompted a lawsuit from a New Jersey couple, who claimed that Viking “negligently sailed through notoriously perilous waters into the path of a bomb cyclone,” despite severe weather warnings.

Viking Cruises was started in 1997 by Tor Hagen, a Norwegian-born, Harvard-educated former cruise line executive who launched the company with four Russian riverboats at the age of 54. Hagen went on to make European river cruises a popular vacation option among older Americans. Today, Viking has a fleet of 78 river and ocean cruise ships and generates $1.6 billion in net revenue. The company is worth $3.4 billion after the most recent private equity injection, and Hagen owns three fourths of it.

I am a staff writer at Forbes covering retail. I’m particularly interested in entrepreneurs who are finding success in a tough and changing landscape.