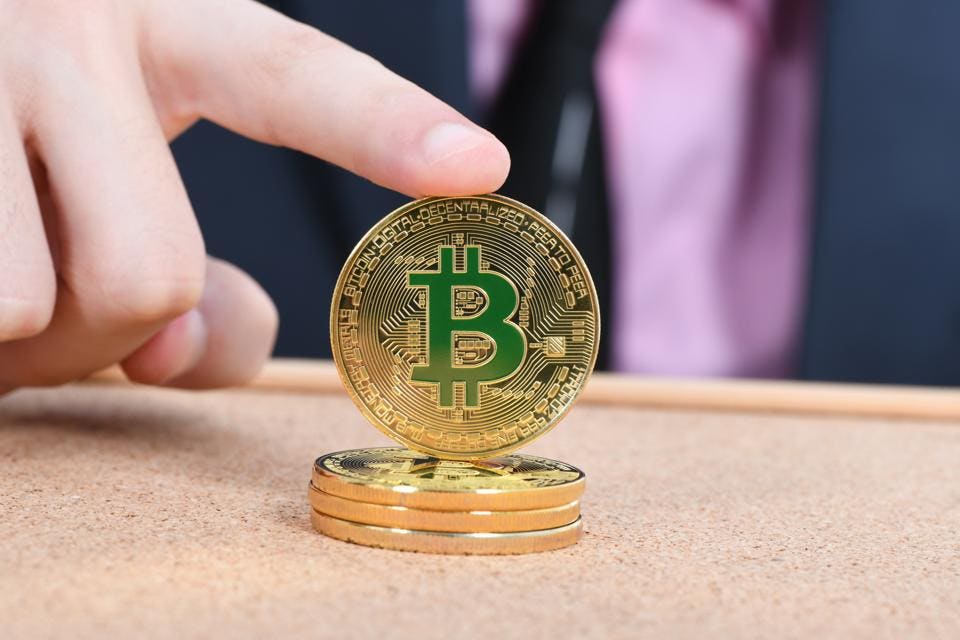 Bitcoin has outperformed stocks and gold, so far, in 2019.

Meanwhile, the rest of the cryptocurrency was mixed, with 30 out of the top 100 advancing, and 70 falling over the last seven days.

Number of Cryptocurrencies That Advanced/Declined In The Top 100 Ranks

“The worst of the bitcoin bear market is behind us,” says Ian King, senior research analyst at Banyan Hill Publishing, who specializes in cryptocurrencies.

He sees a number of factors driving the Bitcoin rally this time around. One of them is resilience. “In 2017-2018, Bitcoin had a boom and bust, but it’s still here,” adds King.“The November 2018 capitulation was a mirror image of the panic buying of December 2017.”

Market capitulations usually follow bad news, but are signals of strong turnarounds. “All markets bottom when they stop selling off on bad news,” says King.  “Two weeks ago, the NYAG claimed Bitfinex was missing $850mm in customer funds.  The market sold off and then rallied.”

That’s the 4th boom and bust cycle since Bitcoin’s creation 10 years ago, observes King.  “I’m more confident of this recovery than I was of the last, as there are more institutions and retail investors looking at bitcoin as a digital store of value,” adds King.

Meanwhile, Fidelity, Ameritrade, and ETrade are planning to launch institutional trading platforms within the next few weeks, raising market participation.

That’s a bullish sign for Bitcoin, according to King.

-Gath3r, LTD. “In the coming few months, it is not very likely at all to go near the all-time high of $20,000. However, 2020 is when the halving occurs for BTC, where mining rewards get cut in half ie reducing future supply,” says Shaikh. “This would be the 3rd halving for BTC since inception, and previous ones have been catalysts for huge price increases for BTC.”

And that could help  Bitcoin reach $20,000 by 2021, according to Shaikh. “Speaking from a technical analysis perspective. there are several scenarios where it can reach and surpass the $20,000 price point within the next couple of years,” adds Shaikh.“On a fundamental basis, real world use, adoption and acceptance of BTC is increasing with each passing month, which are also positives for its future price expectations.”

While, it’s hard to predict where the digital currency will be in a couple of years from now, one thing is clear: volatility will continue in cryptocurrency markets.

[Ed. note: Investing in cryptocoins or tokens is highly speculative and the market is largely unregulated. Anyone considering it should be prepared to lose their entire investment. Disclosure: I don’t own any Bitcoin.]