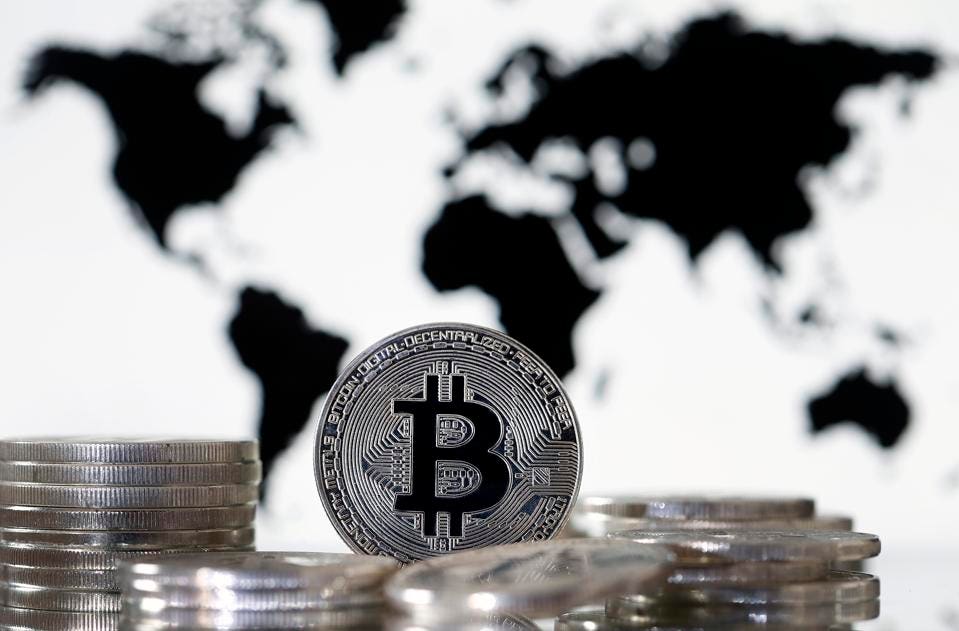 Bitcoin and cryptocurrencies have been largely ignored by the world’s regulators over the last ten years, with only some small attempts to protect investors from wild bitcoin price swings and dodgy crypto exchanges.

The bitcoin price, up some 200% so far this year, has somewhat recovered after a terrible 2018 largely due to interest in bitcoin and cryptocurrencies from some of the world’s biggest tech companies, including social media giant Facebook which unveiled its planned libra cryptocurrency project last month and is scheduled for release some time in 2020—if the sandal-hit company can convince regulators of its merits.

Now, forensic accountancy firm BTVK has warned the bitcoin and crypto “wild west” could be coming to an end, with global regulators closing in on bitcoin and cryptocurrency exchanges as a result of the spotlight brought by Facebook’s libra project.

“Laws are in development as we speak,” Alex Hodgson, senior consultant at BTVK, told the Telegraph newspaper following the release of its report into bitcoin and cryptocurrencies. “Facebook has well-publicized issues in the past, and in response to that [regulators] are going above and beyond.”

“If cryptocurrency markets were like the ‘wild west’ in their early years, that period may be coming to a close as lawmakers look to toughen up the way in which markets are policed,” the report authors wrote. “In the meantime, it would be wrong to assume that investigators are powerless in the world of virtual currencies. They have many tools, old and new, at their disposal which mean that cryptocurrency markets should not be seen as a safe hiding place.”

Facebook is still reeling from a data-sharing scandal that saw many of its most senior executives hauled before governments around the world to answer questions on Facebook’s use of data and its work with third parties, such as Cambridge Analytica.

Earlier this month, U.S. president Donald Trump sent the bitcoin and cryptocurrency industry for a loop when he tweeted his opposition to bitcoin, cryptocurrencies, and Facebook’s libra, suggesting they are all “unregulated crypto assets” that can “facilitate unlawful behavior, including drug trade and other illegal activity.”

Elsewhere, former International Monetary Fund managing director Christine Lagarde, who is set to replace Mario Draghi as president of the European Central Bank (ECB), earlier this year warned that bitcoin and cryptocurrencies are “shaking the system”—something that could signal a change in the ECB’s approach to bitcoin and crypto.

The bitcoin price has rallied hard this year but global regulators are “closing in.”

In the U.K. bitcoin and cryptocurrencies were placed under the oversight of the country’s banking regulator in January with it expected to issue final guidance sometime over the next couple of months.

Meanwhile, a government panel in India has recommended a ban on all “cryptocurrencies created by non-sovereigns” due to “serious concern [there is a] mushrooming of cryptocurrencies almost invariably issued abroad and numerous people in India investing in these cryptocurrencies.”

The report out of India does support the possibility of a state-issued digital currency in India, however.