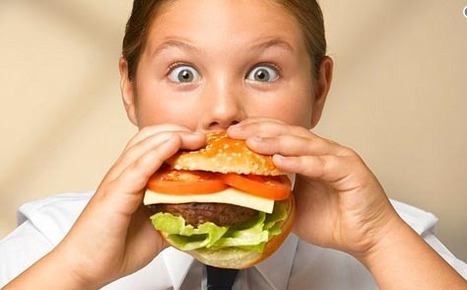 A tough obesity crackdown could see bans on buy-one-get-one-free deals for junk food and and pre-9pm adverts.

Celebrities could be barred from endorsing sugary products and taxes on unhealthy food may be levied in supermarkets and restaurants, under the plans.

The new strategy for tackling obesity could be unveiled within weeks after opposition parties gave their backing. In a letter co-ordinated by TV chef Jamie Oliver, Labour,  have told the Prime Minister that failure to take action would condemn a generation of children to shorter lives than their parents.