The world’s biggest social network is in hot water over privacy rights yet again, with another controversy involving user data revealed this week. Facebook revealing they’ve been using an app, called “Facebook Research,” to track the behavior of its users, many teenagers. The app was a voluntary download, with users 13-to-35 receiving compensation in exchange […] 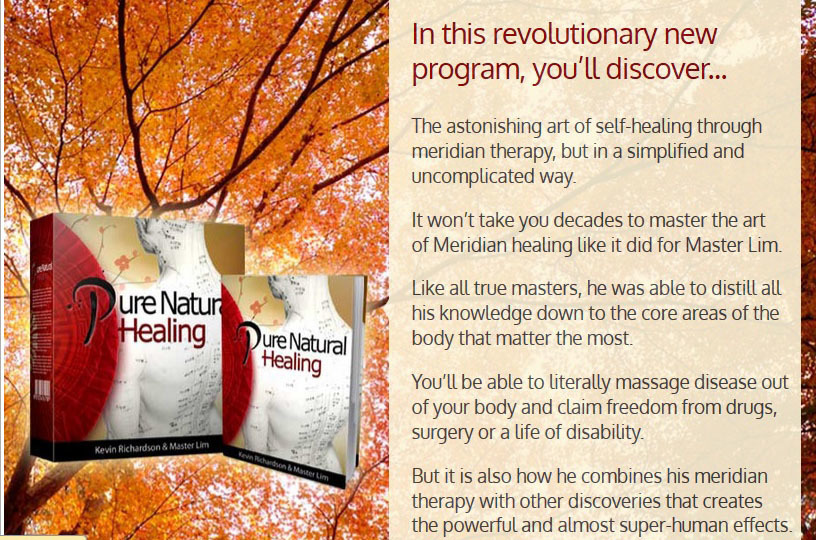