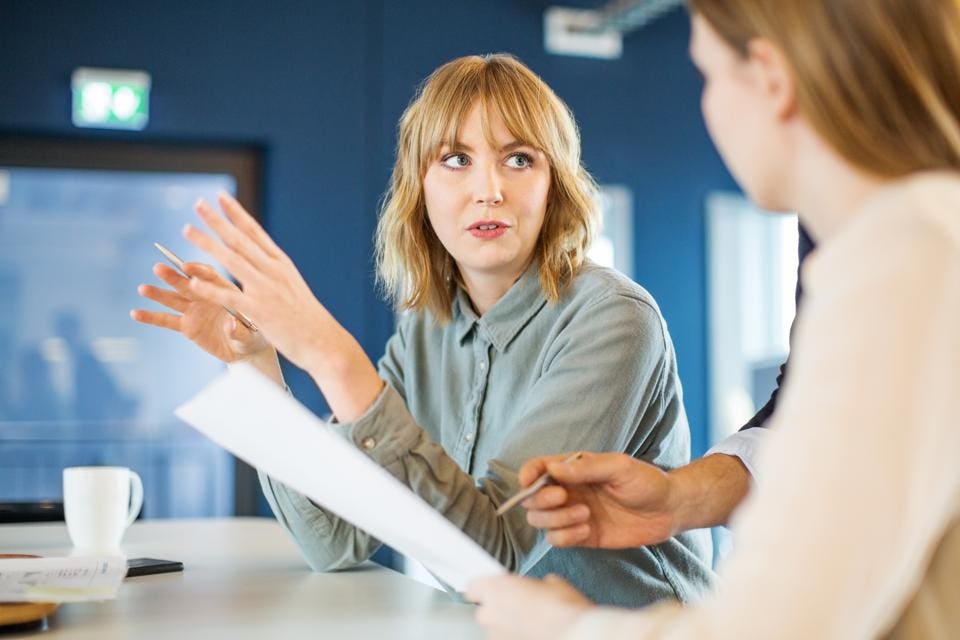 One key component of any marketing program is determining a target audience. That is, once you’ve developed a message, who do you want consuming it?

Ask yourself: Who should care? And who will care? How am I going to create compelling content that attracts the people my business can best serve?

If you’re representing a tech startup in Silicon Valley, perhaps your target audience is recent Stanford graduates looking for a job. If you’re promoting a skiing and snowboarding conference in Boston, then your target audience is most likely the avid skiers and snowboarders in the New England area. For sporting goods companies in New England, you want to be reaching athletes in the region but also their family and friends — those who could make purchases on their behalf.

It may seem like common sense, but your target audience is just as important as the message itself, and the channels by which you’re communicating it. Picking the right audience can turn an otherwise average PR campaign into a resounding success. Choosing the wrong audience, however, can derail even the best-laid talking points. Targeting the right demographic can be invaluable.

One of the most common mistakes I see people make when identifying a target audience is assuming that they represent the demographic. Just because you don’t use Facebook or Twitter, for example, does not mean that your target audience doesn’t. I often advise baby boomers who aren’t active on social media and yet are trying to reach Americans who use it every day. And I tell them: Your blind spot isn’t necessarily the average American’s.

My mom and I have a joke because as an 86-year-old, she doesn’t care for watching 20-somethings with bare midriffs shaking their bottoms on television. When she complains and asks, “How could anyone watch this stuff?” I respond, “Ma, you are not the target audience.” I’ve said this to her so many times that she hears me start saying that line, and we end up saying it in unison.

Take Instagram, one of the most popular platforms for photo and video sharing. Instagram has 1 billion users around the world. Just under 3% of Instagram users are in the 55- to 64-year-old age group, although many in that age group are probably professional decision makers — from small business CEOs to nonprofit executives. Users under the age of 35, on the other hand, make up more than 70% of the platform’s users.

Therefore, if you’re looking to target that age group with a PR or advertising campaign, Instagram can be a powerful tool — regardless of your own social media preferences. Even if you don’t post travel photos and share concert videos on Instagram, it doesn’t take away from the power of Instagram as a way to communicate your message to others.

Identifying the right demographic requires a holistic view of the general population. Think beyond yourself. From college students and CEOs to football dads and soccer moms, the United States is home to more than 300 million people of different ages, colors and creeds. We truly live in a melting pot. Also, just because someone is female, 40 years old and likes shopping does not mean that she is the same as another person the same age.

One 40-year-old might like shopping at Cabela’s for hunting supplies, and the other might like going to the makeup counter at Nordstrom. So it’s important to drill down and know your audience. I sometimes say that marketing is like marriage. You need to know your partner so well that you can anticipate their every move and preference.

Not everyone is like you. Not everyone consumes content like you do or gravitates to the same messages as you. What you find unappealing someone else may find incredibly tasteful.

Because there are so many people in the United States (and globally), picking the right target audience isn’t always easy. But therein lies a golden opportunity — an opportunity to reach consumers you didn’t even consider at first.

That’s what makes marketing fun (at least for me). You have an opportunity to reach all sorts of people by learning more about their tendencies and unique interests. The sheer size of the population forces you to learn.

Stepping outside of yourself is valuable in many aspects of life, but especially in terms of communication. Imagine how boring the world would be if you had to send messages only to people like you.

Fortunately, there’s much, much more to the world than you, my 86-year-old mom or me. Remember that, and remember to choose your target audience accordingly.

Forbes Agency Council is an invitation-only community for executives in successful public relations, media strategy, creative and advertising agencies. Do I qualify?

Source: Remember: You Are Not The Target Audience

The cows blocking the winding dirt road ahead would have been a sure sign to turn back for the average visitor, but in India, locals are more resilient than that and they simply find a way around the crowded situation. We were in a private luxury car arranged by the amazing Micato Safaris taking us from Delhi to Agra on a four-hour drive. Our guide, the sophisticated, charming and well known Hem Singh was confident that the approaching wide open and empty toll freeway would make the drive a breeze. Before we knew it we had arrived in the humid, sweaty, dusty and overcrowded city of Agra……..

Austin Kleon on the need to gain a sense of ownership over our online lives: “Back [in 2013], the worst I felt social media did was waste your time. Now, the worst social media does is cripple democracy and ruin your soul.”

via You Don’t Have to Live in Public — Discover

Making money a little bit here and there is great…But what happens is, there’s no way to “scale it up” if you are doing everything manually because there’s only so much ‘work’ you can do before you burn out and feel like giving up.

And let’s be honest…You really can’t live the ‘DREAM LIFESTYLE’ if you have to sit at your computer for 12 hours every single day. Right?

Viral CommisSion Machine Is A Brand New
Never-Released, Breakthrough Software That Gets You FREE ‘Viral’ Traffic & Sales In As Little As 5 Minutes…

Viral Commission Machine is a brand new software that makes it as easy as a few clicks to get all the FREE Viral traffic and commissions you could dream of.

We include the $150 per day cheat sheet that helps you use the software to get traffic, leads, sales and as much $150 per day in 5 minutes or less… No more buying training and software that leaves you struggling to get the traffic you need – Viral Commission Machine is newbie friendly and works for everyone that uses it

When you consider all of this and the rising costs of paid ads, getting your hands on Viral Commission Machine for $97 per month is an investment that will immediately pay for itself and then some.

SAP provides an amazing feature for scheduling your content to post whenever you desired to. Plugin also works well with personal profiles, business pages, groups, etc.

All you need is, use this Social Auto Poster WP Plugin and sit back and get boat loads of buy-ready traffic to your site.

Yes guys, now you too can turn your site into viral social media traffic net, and catch as many ready to grab visitors that your WordPress site can handle starting now. I bet it can’t get simpler and easier than this.

Now, your post will get automatically posted on social media. It will grow your presence in social networks and make you move visible globally.

You can finally get your hands on the most powerful Facebook, Linkedin, Pinterest, SufferApp, Twitter and Instagram marketing software and viral traffic generation mechanism on the planet. ALL the hard work is done for you, whilst you sit back and collect the profits.

The headache, hard-work and frustration of getting FREE traffic … all gone. It makes getting traffic simple and easy for you, without any hi-tech skills needed.

Get more FREE VISITORS. Get more clicks. Sell more products and services, hands-free whenever you want 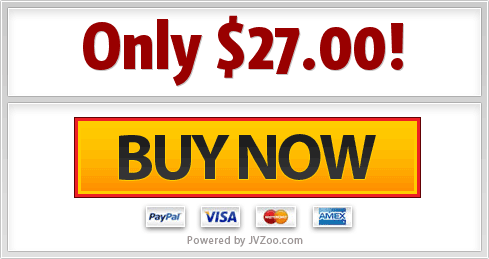