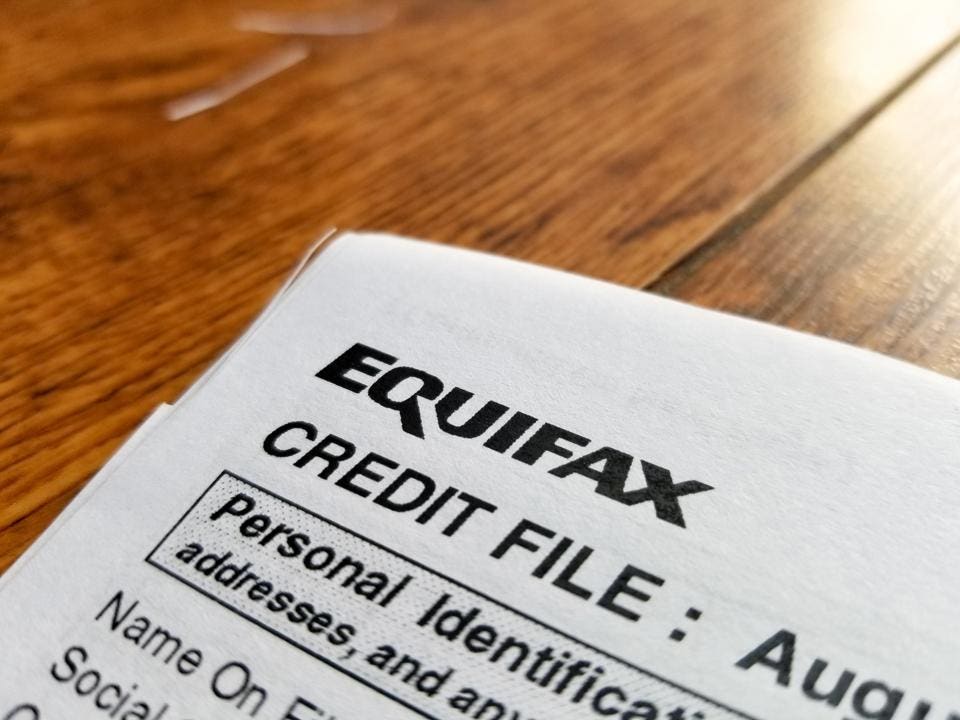 In 2017, credit monitoring firm Equifax exposed data belonging to 147 million people. Now, those affected could be eligible for a pay out.

Equifax suffered a huge breach in 2017 that exposed information including the social security numbers of 147 million people. Earlier this week, it emerged that the credit monitoring firm will be fined $700 million–and $425 million of that is earmarked for people affected by the breach, according to a site set up for those impacted.

Equifax breach compensation: How to claim

Potentially, millions of people could receive some kind of pay out as a result of this 2017 breach. So, how do you find out if you are eligible? Equifax has  set up a simple tool you can use to check.

There are two types of claim: Equifax is offering up to 10 years of free credit monitoring, or if you’d prefer, $125. The other option is to apply for a cash payment, which is capped at a hefty $20,000 per person. This covers serious repercussions from the breach such as losses from unauthorized charges to your accounts; the cost of freezing or unfreezing your credit report; or fees to accountants and attorneys.

Meanwhile, people could also be compensated for the time they spent dealing with the breach, at $25 per hour for up to 20 hours.

The process for filing a claim has already begun and you have until January 22 2020 to apply. The actual pay outs will happen January 23 2020 “at the earliest,” according to the FTC. You can also sign up to get email updates about the settlement.

Equifax: What the future holds

The Equifax breach was the result of poor cybersecurity practices and could have been prevented–it happened because the firm failed to patch a web server. And in May the firm suffered another major blow after Moody’s slashed the rating outlook on the firm, according to CNBC. It was the first time cybersecurity problems have been cited as the reason for a downgrade.

So things aren’t looking great for Equifax as it moves to repair the damage caused by the massive 2017 breach two years later. “I think Equifax is so damaged as a brand: The failures to protect sensitive data are so widely known, they have to figure out a path towards redemption,” says Ian Thornton-Trump, security head at AmTrust Europe.

On the outside, the firm remains positive in its outlook. “This comprehensive settlement is a positive step for U.S. consumers and Equifax as we move forward from the 2017 cybersecurity incident and focus on our transformation investments in technology and security as a leading data, analytics, and technology company,” said Equifax CEO Mark W. Begor in a statement.

Moving forward is certainly something Equifax will be keen to do. Perhaps now it is compensating affected customers, people will start to trust Equifax once again. But at the same time, because of the information impacted combined with massive scale, this hack will still go down as one of the worst in history.

I’m a freelance cybersecurity journalist with over a decade’s experience reporting on the issues impacting users, businesses and the public sector. My interests within cybersecurity include critical national infrastructure, cyber warfare, application security and data misuse. I’m a keen advocate for women in security and strive to raise awareness of the gender imbalance through my writing.