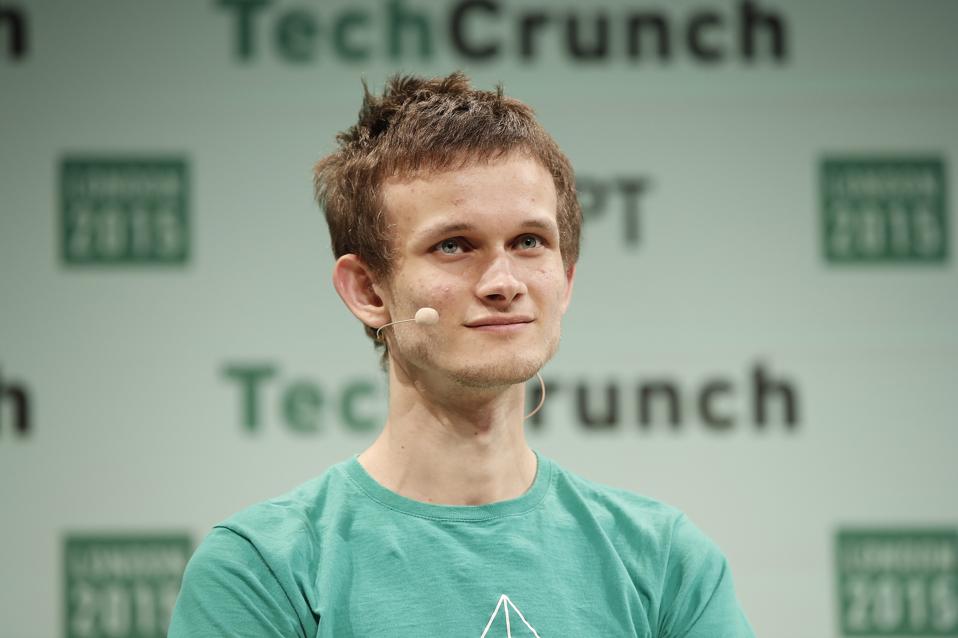 Vitalik Buterin, co-creator of the world’s second most-valuable blockchain Ethereum, has taken a major hit to his net worth after the price of ether (ETH) dipped below $2,000 earlier on Monday.

As of 3:15 p.m. ET, ETH is trading at $1,938 according to Messari, down by more than 50 percent just five weeks after reaching its all-time-high of $4,338 on May 12. The decline of the second-largest cryptocurrency falls in line with the rest of the market, as crypto prices have fallen across the board since news broke of a renewed clampdown on bitcoin miners in China.

Ether’s current market capitalization is $223,752,321,616, second only to the original cryptocurrency, Bitcoin with a market capitalization of $606,843,934,844. Ethereum has gained notoriety this year as the birthplace of decentralized finance (DeFi) applications aiming to create decentralized alternatives to traditional financial services. At the time of writing there is $51 billion locked in the DeFi market, according to data aggregator DeFi Pulse.

Well, it’s not necessarily Ethereum that is a risky investment, it’s cryptocurrencies: They are highly speculative. Even though some experts and crypto supporters believe they could replace fiat currency one day, the answer is much more complicated.

Despite their bustling activity growth, efficiency, and impressive blockchain technology render, many countries are still anxious about cryptos replacing fiat currency. But even though peer-to-peer currency might be the bane of central banking systems around the world, the simple answer would be: no, cryptos won’t replace fiat. Why?

Because their usage is on the rise, their speculative popularity is why they won’t be adopted as mainstream legal tender: they are driven for value storage and speculative trading – rather than for transactional value.

For instance, very few mainstream businesses accept cryptos as legal tender – only 2’300 businesses accept it in the United States, which mostly only accept Bitcoins. When you consider that there are over 30 million businesses in the US, a thin fraction accepts Bitcoins, which puts Ethereum at a disadvantage.

As the past few weeks have proven, their volatility can be a double-edged sword: Between May 12 and May 24, Ethereum has lost nearly 50% of its value. While it has somewhat recovered since it is gut-wrenching to see.