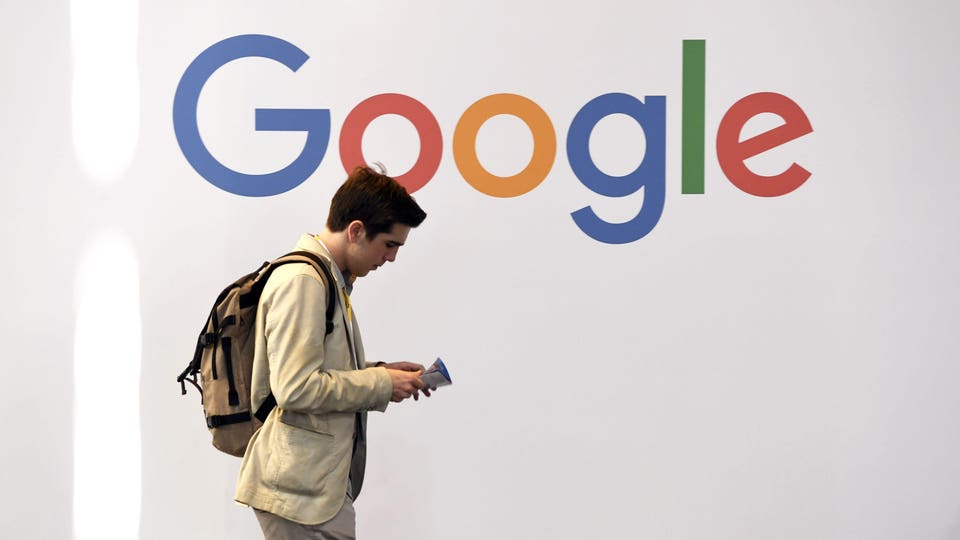 Google was hit with a $593 million (€500 Million) fine by antitrust regulators in France on Monday after the company failed to offer a fair deal to local publishers for hosting their news content on its platform, adding to the list of several large fines the U.S. tech giant has copped in Europe in the past few years.

The ruling comes after Google failed to comply with an April 2020 decision by the French regulators to negotiate a deal “in good faith” with publishers to carry snippets of their content on its Google News platform. As part of the ruling, the French Competition Authority has ordered Google to come up with an remuneration offer for its use of the news snippets within two months.

If the tech giant fails to meet the deadline, it will face penalty payments of up to $1 million (€900,000) per day of delay. In a statement shared with Forbes, Google said it was “very disappointed” with the ruling and it believes it had “acted in good faith throughout the entire process.” The company added that it is about to reach a global licensing agreement with the French news agency, Agence France-Presse (AFP), but did not provide a timeline.

Google will be able to appeal Tuesday’s fine, but it is unclear if it will choose to do so.

“The sanction of 500 million euros takes into account the exceptional seriousness of the breaches observed and how Google’s behavior has led to further delay of the proper application of the law…which aimed to better take into account the value of content from publishers and news agencies included on the platforms,” Isabelle de Silva, president of the French Competition Authority said in an official statement.

Tuesday’s fine is the second-biggest antitrust penalty a single company has faced in France. Last year, the competition regulator hit Apple with a $1.2 billion fine after the company was found to have signed anti-competitive agreements with two distributors over the sale of non-iPhone products such as Apple Mac computers. Apple has appealed the ruling.

Publishers in Europe have clashed with Google multiple times in the past year, accusing the tech giant of luring away billions of euros in advertising money from the publishers while leveraging their content. Particularly contentious has been the company’s Google News platform which hosts snippets of news stories from publishers without paying them. On the flipside, publishers are unable to yank their content from Google’s platform as they rely on it heavily to drive traffic to their sites.

Earlier this year, Google managed to reach a $76 million deal to pay a group of 121 French Newspapers. But the AFP and other French publishers who were not part of the deal expressed anger and slammed Google for being opaque. De Silva has dismissed that deal and criticized Google for limiting the scope of the negotiations, excluding agency content like photos, and offering to pay the same amount for news content that it does for dictionary listings or weather information.

I am a Breaking News Reporter at Forbes, with a focus on covering important tech policy and business news. Graduated from Columbia University with an MA in Business and Economics Journalism in 2019. Worked as a journalist in New Delhi, India from 2014 to 2018. Have a news tip? DMs are open on Twitter @SiladityaRay or drop me an email at siladitya@protonmail.com.

Source: Google Hit With $593 Million Fine In France For Failing To Ink Deal With News Publishers

Google said it was very disappointed with the decision but would comply. “Our objective remains the same: we want to turn the page with a definitive agreement. We will take the French Competition Authority’s feedback into consideration and adapt our offers,” the U.S. tech giant said.

A Google spokesperson added: “We have acted in good faith throughout the entire process. The fine ignores our efforts to reach an agreement, and the reality of how news works on our platforms.”

The framework agreement, which many other French media outlets criticized, was one of the highest-profile deals under Google’s “News Showcase” programme to provide compensation for news snippets used in search results, and the first of its kind in Europe.

Google agreed to pay $76 million over three years to a group of 121 French news publishers to end the copyright row, documents seen by Reuters showed. It followed months of bargaining between Google, French publishers and news agencies over how to apply the revamped EU copyright rules, which allow publishers to demand a fee from online platforms showing extracts of their news. read more