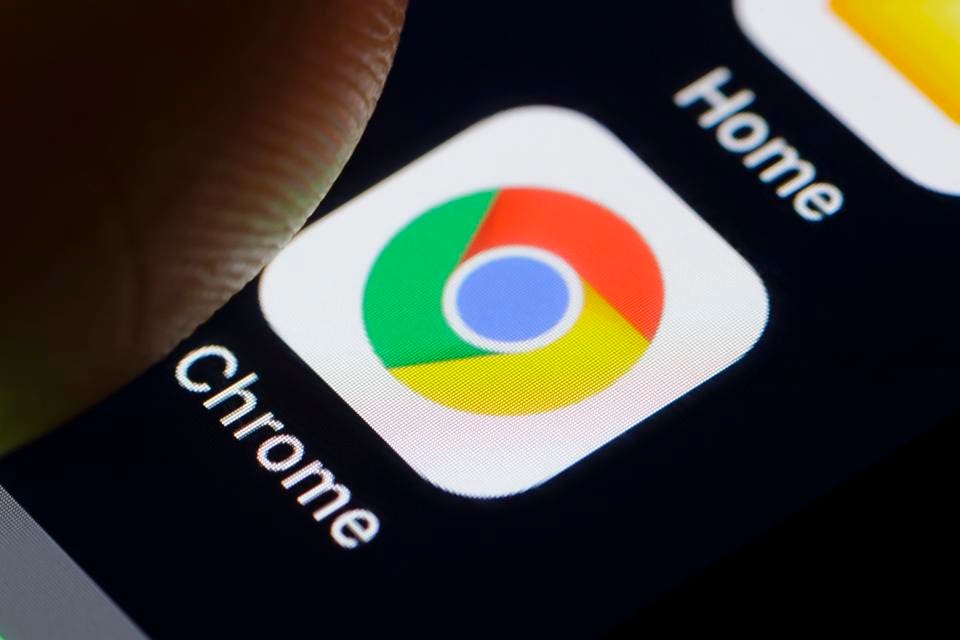 Google is planning to restrict modern ad blocking Chrome extensions to enterprise users only, according to 9to5Google. This is despite a backlash to an announcement by Google in January proposing changes that will stop current ad blockers from working efficiently.

And the software giant is not backing down: It says the only people who can use ad blockers following the change will be Google’s enterprise users.

The proposal–dubbed Manifest V3–will see a major transformation to Chrome extensions that includes a revamp of the permissions system. It will mean modern ad blockers such as uBlock Origin—which uses Chrome’s webRequest API to block ads before they’re downloaded–won’t work. This is because Manifest V3 sees Google halt the webRequest API’s ability to block a particular request before it’s loaded.

People aren’t impressed. Many have complained about the move, which effectively takes control away from the user and creates an incentive to use other services instead.

9to5Google highlighted a single sentence buried in the text of Google’s response to the complaints, which clarified the changes: “Chrome is deprecating the blocking capabilities of the webRequest API in Manifest V3, not the entire webRequest API (though blocking will still be available to enterprise deployments).”

In other words, paid enterprise-only users will still have the ability to block unwanted content. It probably means enterprise customers can develop in-house Chrome extensions, not for ad blocking use, 9to5Google says. For everyone else, the changes announced in January will remain the same.

It’s annoying, to say the least, but the reason for these changes is obvious: Ads are at the heart of Google’s business model.

“We are starting to see Google’s conflict of interest arising,” Sean Wright, an independent security consultant told me. “Google relies on the revenue of advertising, so one can see why they would make such a move.”

There are many users who won’t use Chrome without an ad blocker, so it will see some switch to other providers such as Firefox. However, Firefox has had its own issues over recent weeks.

It’s important to note that the changes won’t stop all ad blockers from working, but exactly who is affected isn’t totally clear. Google sent me a statement by email, which reads: “Chrome supports the use and development of ad blockers. We’re actively working with the developer community to get feedback and iterate on the design of a privacy-preserving content filtering system that limits the amount of sensitive browser data shared with third parties.”

For now, Wright thinks people should use Brave instead: “Brave is built upon Chromium so all existing Chrome plugins and even themes work on it. This is perhaps why it’s seen an increase in user numbers.”

Another option is using something like Pi-Hole, says Wright. “This works on the DNS level and has blacklists of adverts as well as malicious URLs.”

I’m a freelance cyber security journalist with over a decade’s experience reporting on the issues impacting users, businesses and the public sector.