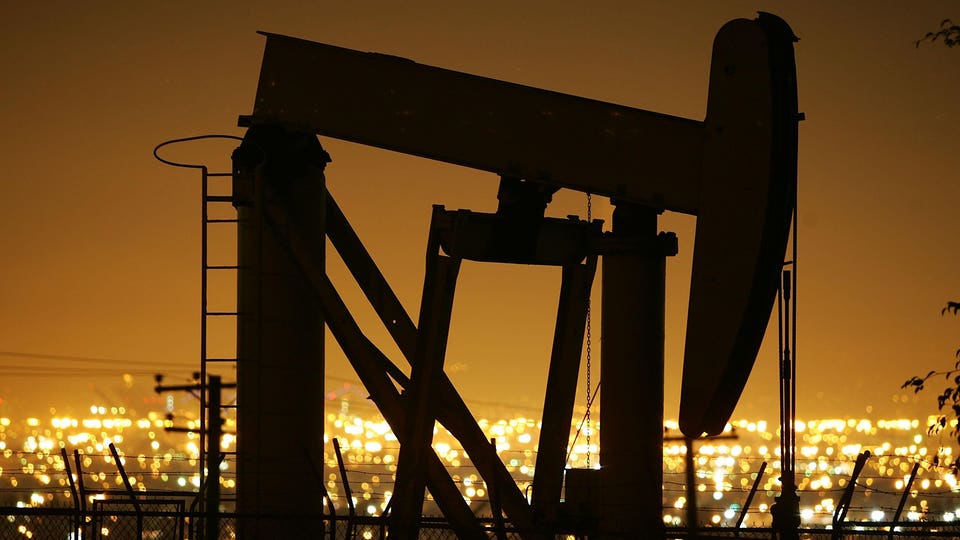 As oil prices spike to a nearly three-year high, a bitter disagreement between international oil producers has shattered hopes for a deal to increase oil production this year—thereby threatening to further hike up rising oil and gas prices as a broad economic reopening looks to ramp up travel demand.

Following two days of fraught discussions last week, the group of oil producers known as OPEC+ called off an afternoon meeting Monday and set no date to meet again, effectively suspending a planned agreement to raise output by 2 million barrels per day from August to December

The price of U.S. oil benchmark West Texas Intermediate—at about $75.31 a barrel—jumped 1.3% Monday after the news and has climbed 5% over the past week’s disagreement, while the price of the United Kingdom’s Brent Crude ticked up 1.1% and 4%, respectively.

The United Arab Emirates, which has invested heavily in its oil production capacity, refused to move forward with the deal because it would also extend oil production cuts through late 2022.

Though the UAE wants to raise its output unconditionally, Saudi Arabian oil producers, who supported the agreement, argued the extended output cuts are necessary to prevent excess oil supply that could tank prices.

The production increase was meant to help curb rising oil prices and buy producers time while they assess the risk of rapidly spreading variants in countries like India once again hurting demand and shuttering economies.

60%. That’s how much the price of WTI oil has surged this year alone, while the price of Brent Crude has climbed about 50%.

Oil prices crashed last year but recouped all their pandemic losses by March, and they’ve surged roughly 20% higher since. After cutting production by about 10 million barrels per day last year, oil producers are still supplying about 5.8 million fewer barrels per day than before the pandemic. Most recently, OPEC+ in early June agreed to increase oil output by 450,000 barrels per day starting this month.

Despite the easing of lockdowns and an accelerating vaccine rollout, producers have been careful to ramp up supply after excess inventories drove prices down to negative territory for the first time in history last spring. That happened after an all-out price war erupted between oil-producing giants Russia and Saudi Arabia in March 2020—just as travel demand began to plummet during the coronavirus outbreak.

Costly-to-maintain storage tanks soon filled up with no buyers, and the price of one American oil futures contract plunged below zero in April 2020. OPEC and its allies agreed to cut production in order to stabilize prices amid the turmoil, but according to the International Energy Agency, those inventories are still being worked off to this day.

Oil Producers Agree To Boost Production By 450,000 Barrels Per Day As Travel Picks Up (Forbes)

OPEC Plus Agrees To Ramp Up Production By 500,000 Barrels Per Day Starting January, Ending Bitter Standoff In Bid To Save Oil Prices (Forbes)

I’m a reporter at Forbes focusing on markets and finance. I graduated from the University of North Carolina at Chapel Hill, where I double-majored in business journalism and economics while working for UNC’s Kenan-Flagler Business School as a marketing and communications assistant. Before Forbes, I spent a summer reporting on the L.A. private sector for Los Angeles Business Journal and wrote about publicly traded North Carolina companies for NC Business News Wire. Reach out at jponciano@forbes.com. And follow me on Twitter @Jon_Ponciano

Source: Here’s Why A Standoff Between Oil Producers Is Fueling Surging Gas Prices