The CEO of a Fortune 500 company with an overloaded schedule and a college graduate procrastinating about starting a business each get 168 hours per week to spend as they see fit.

Some people are able to accomplish a lot from Monday to Friday (or to Sunday if you count weekends) while others struggle to get much done at all.

So what’s the best way to spend your time wisely and divide the working day so you can achieve what you want? And how do other successful people spend their 168 hours every week?

“Don’t expect to be motivated every day to get out there and make things happen. You won’t be. Don’t count on motivation. Count on discipline.” – Jocko Willink

Author, former Navy seal and podcaster Jocko Willink gets up every morning about4:30 a.m. to exercise intensely before working on his business or the most important task for the day.

Willink has cultivated a habit of rising early. Although getting up at 04:30 is an extreme rising time, you can still cultivate a habit of getting up early and working on your most important task for the day each day.

Then, like pennies filling a jar, these early mornings will accumulate over time!

“By failing to prepare, you are preparing to fail.” – Benjamin Franklin 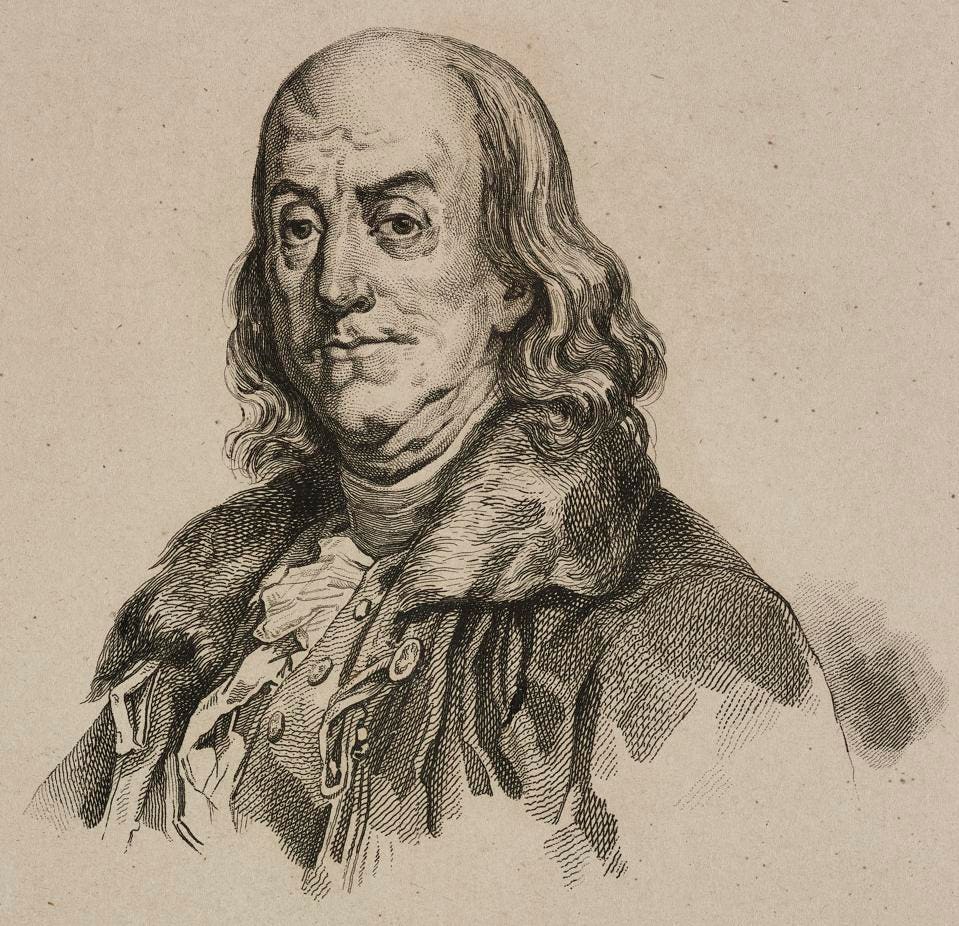 In his autobiography, Franklin described how he got maximum value from a regular working day.

Like our favorite Navy seal, Franklin rose about 05:00 a.m. and worked on what he valued most first thing. Typically he started each day by asking himself, “What good shall I do this day?”

In the late evening, Franklin put things back where they belonged and reviewed how his day went. He also reflected on his accomplishments or failures.

In other words, Franklin understood when he had the energy for attending difficult tasks (morning), when he was best suited to administrative tasks (afternoon) and when his mind was geared toward reflection (before and after sleeping).

“The great opportunities and great ideas…get crowded out because you say yes to too many things.” – Tim Ferriss

A master of productivity, Tim Ferris is a believer in the power of deep work.

When in the midst of a project, such as writing a book, he sets rules for himself, whereby he goes on “no meeting diets,” or “no conference call diets” and so on and works instead on that one thing.

Thirty minutes into this podcast episode, Ferriss explains, he avoids activities unrelated to his book project while focused on that project.

Although you might not be writing a book, you could still dedicate a single day or even an entire week to an important project or theme and say no to everything else, like Ferriss.

For example, you could spend Mondays on business planning, Tuesdays on customer research, Wednesdays on marketing and so on. 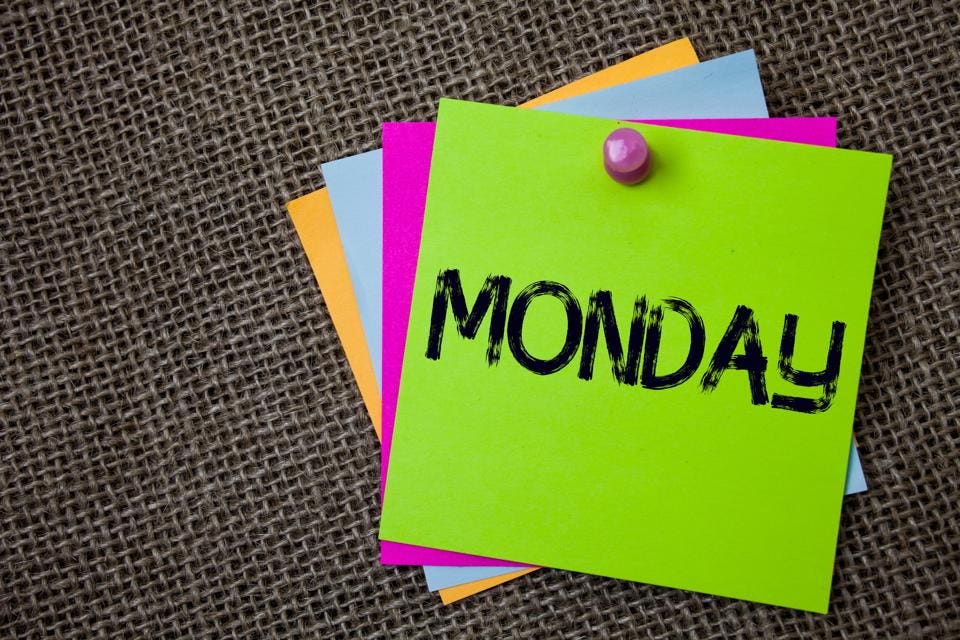 Days of Week via Shutterstock

The trick to effective time management is deciding how and when you’re going to spend your time rather than letting other people decide for you.

You could create a habit you stick to each day, use self-knowledge to decide when to work on what or plan your days and weeks by project.

After all, depending on your approach, 168 hours is more and less than you possibly need.