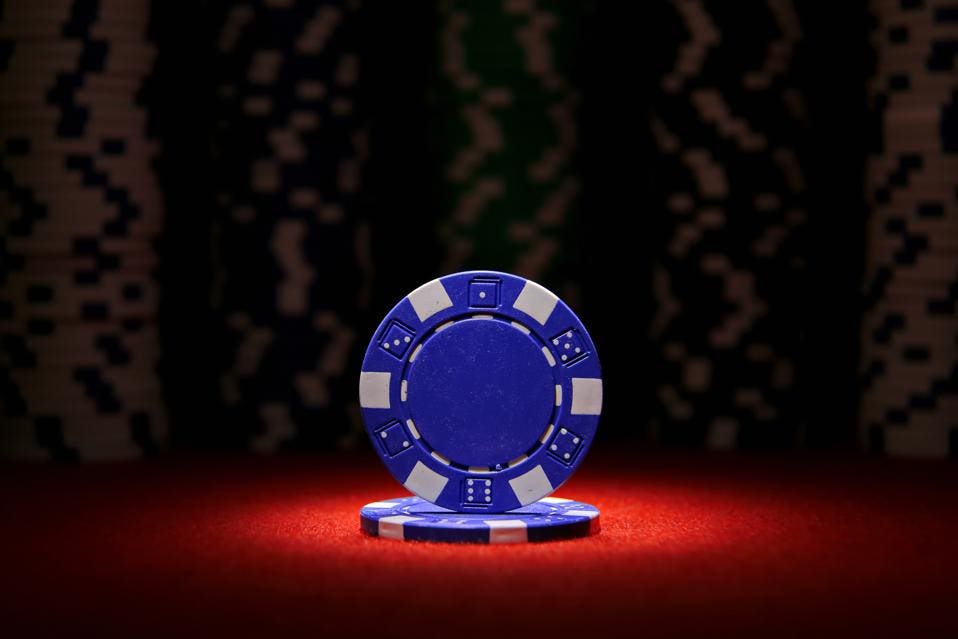 Preferred stocks are the little-known answer to the dividend question: How do I juice meaningful 5% to 6% yields from my favorite blue-chip stocks? “Common” blue chips stocks usually don’t pay 5% to 6%. Heck, the S&P 500’s current yield, at just 1.3%, is its lowest in decades.

But we can consider the exact same 505 companies in the popular index—names like JPMorgan Chase (JPM), Broadcom (AVGO) and NextEra Energy (NEE)—and find yields from 4.2% to 6.9%. If we’re talking about a million dollar retirement portfolio, this is the difference between $13,000 in annual dividend income and $42,000. Or, better yet, $69,000 per year with my top recommendation.

Most investors don’t know about this easy-to-find “dividend loophole” because most only buy “common” stock. Type AVGO into your brokerage account, and the quote that your machine spits back will be the common variety.

But many companies have another class of shares. This “preferred payout tier” delivers dividends that are far more generous.

Companies sometimes issue preferred stock rather than issuing bonds to raise cash. And these preferred dividends have a few benefits:

But it’s not all gravy.

You’ll sometimes hear investors call preferreds “hybrid” securities. That’s because they act like a part-stock, part-bond holding. The way they resemble bonds is how they trade around a par value over time, so while preferreds can deliver price upside, they don’t tend to deliver much.

No, the point of preferreds is income and safety.

Now, we could go out and buy individual preferreds, but there’s precious little research out there allowing us to make a truly informed decision about any one company’s preferreds. Instead, we’re usually going to be better off buying preferred funds.

But which preferred funds make the cut? Let’s look at some of the most popular options, delivering anywhere between 4.2% to 6.9% at the moment.

I want to start with the iShares Preferred and Income Securities (PFF, 4.2% yield) and Invesco Preferred ETF (PGX, 4.5%). These are the two largest preferred-stock ETFs on the market, collectively accounting for some $27 billion in funds under management.

On the surface, they’re pretty similar in nature. Both invest in a few hundred preferred stocks. Both have a majority of their holdings in the financial sector (PFF 60%, PGX 67%). Both offer affordable fees given their specialty (PFF 0.46%, PGX 0.52%).

There are a few notable differences, however. PGX has a better credit profile, with 54% of its preferreds in BBB-rated (investment-grade debt) and another 38% in BB, the highest level of “junk.” PFF has just 48% in BBB-graded preferreds and 22% in BBs; nearly a quarter of its portfolio isn’t rated.

PGX might have the edge on PFF, but both funds are limited by their plain-vanilla, indexed nature. That’s why, when it comes to preferreds, I typically look to closed-end funds.

CEFs offer a few perks that allow us to make the most out of this asset class.

For one, most preferred ETFs are indexed, but all preferred CEFs are actively managed. That’s a big advantage in preferred stocks, where skilled pickers can take advantage of deep values and quick changes in the preferred markets, while index funds must simply wait until their next rebalancing to jump in.

Closed-end funds also allow for the use of debt to amplify their investments, both in yield and performance. Should the manager want, CEFs can also use options or other tools to further juice returns.

And they often pay out their fatter dividends every month!

Manager discretion means a lot here. That is, HPF doesn’t just invest in preferreds, which are 70% of assets. It also has 22% invested in corporate bonds, another 4% or so in common stock, and trace holdings of foreign stock, U.S. government agency debt and cash. And it has a whopping 32% debt leverage ratio that really helps prop up the yield and provide better returns (though at the cost of a bumpier ride).

You have a similar situation with Flaherty & Crumrine Preferred and Income Securities Fund (FFC, 6.7%).

Here, you’re wading deep into the financial sector at nearly 80% exposure, with decent-sized holdings in utilities (7%) and energy (7%). Credit quality is roughly in between PFF and PGX, with 44% BBB, 37% BB and 19% unrated.

Nonetheless, smart management selection (and a healthy 31% in debt leverage) has led to far better, albeit noisier, returns than its indexed competitors. The Cohen & Steers Select Preferred and Income Fund (PSF, 6.0%) is about as pure a play as you could want in preferreds.

And it’s also a pure performer.

Like any other preferred fund, you’re heavily invested in the financial sector at nearly 73%. But you do get geographic diversification, as only a little more than half of PSF’s assets are invested in the U.S. Other well-represented countries include the U.K. (13%), Canada (7%) and France (6%).

What’s not to love?

I graduated from Cornell University and soon thereafter left Corporate America permanently at age 26 to co-found two successful SaaS (Software as a Service) companies. Today they serve more than 26,000 business users combined. I took my software profits and started investing in dividend-paying stocks. Today, it’s almost impossible to find good stocks that pay a quality yield. So I employ a contrarian approach to locate high payouts that are available thanks to some sort of broader misjudgment. Renowned billionaire investor Howard Marks called this “second-level thinking.” It’s looking past the consensus belief about an investment to map out a range of probabilities to locate value. It is possible to find secure yields of 6% or more in today’s market – it just requires a second-level mindset.

Source: How To Squeeze Yields Up To 6.9% From Blue-Chip Stocks

A blue chip is stock in a stock corporation (contrasted with non-stock one) with a national reputation for quality, reliability, and the ability to operate profitably in good and bad times. As befits the sometimes high-risk nature of stock picking, the term “blue chip” derives from poker. The simplest sets of poker chips include white, red, and blue chips, with tradition dictating that the blues are highest in value. If a white chip is worth $1, a red is usually worth $5, and a blue $25.

In 19th-century United States, there was enough of a tradition of using blue chips for higher values that “blue chip” in noun and adjective senses signaling high-value chips and high-value property are attested since 1873 and 1894, respectively. This established connotation was first extended to the sense of a blue-chip stock in the 1920s. According to Dow Jones company folklore, this sense extension was coined by Oliver Gingold (an early employee of the company that would become Dow Jones) sometime in the 1920s, when Gingold was standing by the stock ticker at the brokerage firm that later became Merrill Lynch.

Noticing several trades at $200 or $250 a share or more, he said to Lucien Hooper of stock brokerage W.E. Hutton & Co. that he intended to return to the office to “write about these blue-chip stocks”. It has been in use ever since, originally in reference to high-priced stocks, more commonly used today to refer to high-quality stocks.