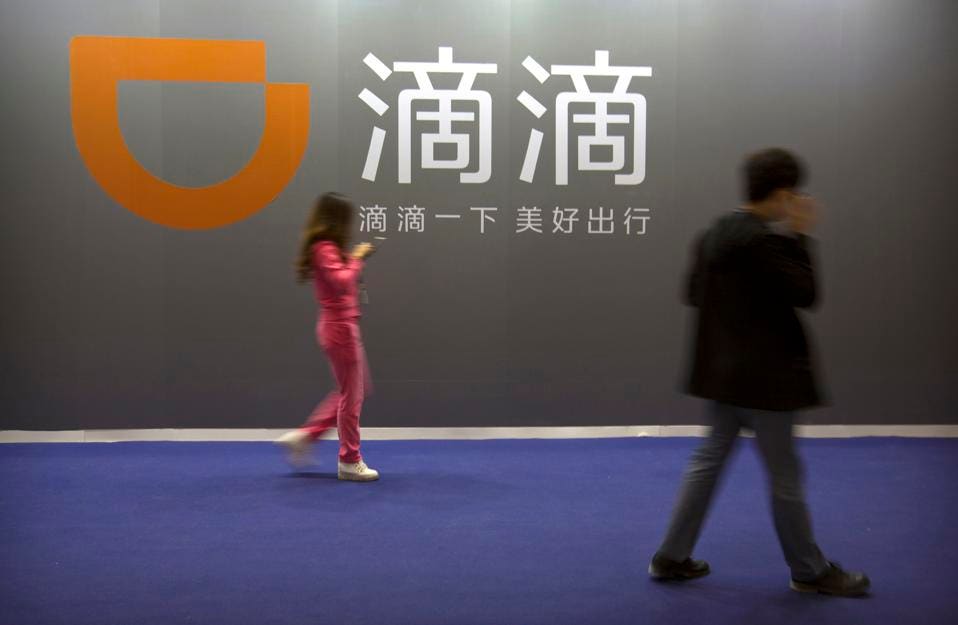 Job losses and other cost-cutting measures are beginning to emerge from China’s once unbeatable internet sector.

“No matter its Didi, NetEase or JD.com, the only reason for them to do this is business performance pressure,” says Zhang Yi, founder of Guangzhou-based consultancy iiMedia Group. “Their old businesses are fraught with uncertainties, while the new business lines haven’t taken off. It is inevitable to have cut jobs during this process.”

The number of jobs vacancies at China’s internet companies declined 20% in the final quarter of 2018 from a year earlier, according to Zhaopin.com, a Beijing-based recruitment firm. And analysts are expecting to see further pressure down the road, as more internet companies grapple with the country’s sputtering economy.

Didi Chuxing is a case in point. Once touted as a national champion that drove Uber out of China in 2016, the company is now cutting 15% of its workforce, or about 2,000 employees. Also gone are the free snacks and complimentary yoga sessions that employees had once enjoyed, as the company reportedly seeks to stem mounting losses. Regulators have been scrutinizing its ride-sharing service following a series of passenger safety scandals. Didi has since issued a public apology, while installing safety measures such as in-app police assistance and sharing vehicle routes with friends and family members. The company is now betting on an international expansion plan as a catalyst for new growth, and says that it intends to hire more people to support that effort.

Other companies have been rolling out new strategies to cope with the challenges. A NetEase spokesperson said the company is “optimizing its structure to stay more focused,” but would not confirm local media reports of “wide-scale layoffs” at its e-commerce, public relations and farming units. Like the rest of the gaming industry, NetEase has to contend with a regulator that has been slow to approve new titles following a 10-month suspension of new licenses in 2018. 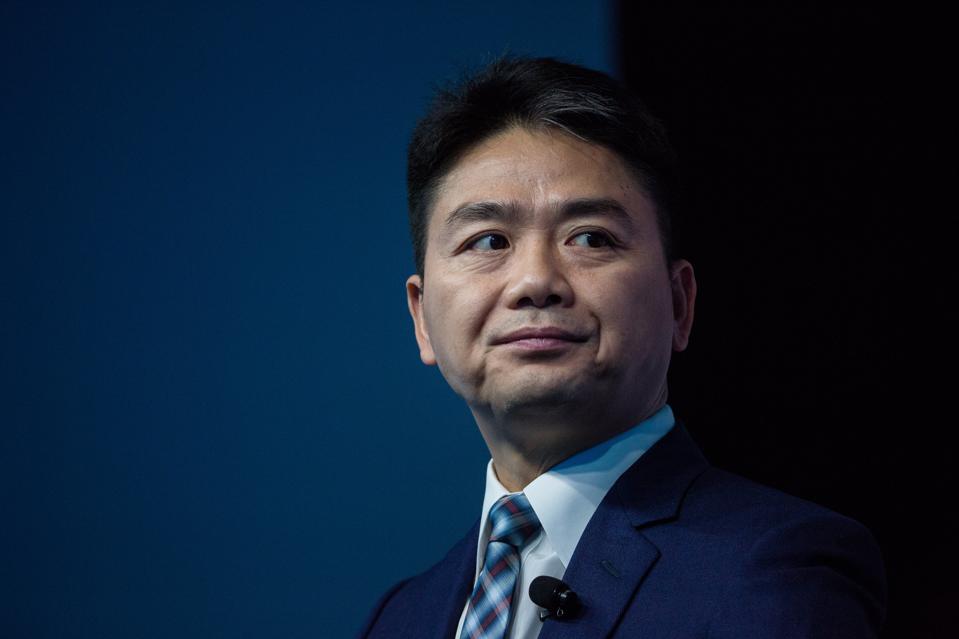 Meanwhile, a spokesman for JD.com declined to comment on reports that it was in the process of cutting 10% of its senior ranks. Instead, China’s second-largest e-commerce site said it would be hiring 15,000 new employees primarily for entry-level positions at its logistics and customer service units. JD.com’s growth in active customers slowed to 4% in the final quarter of last year, down from 15% in the previous quarter, as competitors like budget shopping service Pinduoduo continued to grab a larger share of the market.

To be sure, not all of China’s internet firms are cutting back. Alibaba’s CEO Daniel Zhang vowed not to lay off any staff this year, stating in a  post on China’s Twitter-equivalent Weibo: “When the economy is bad, the biggest advantage for online platforms is to create jobs.”

More On Forbes: The Reality Of China’s Economic Slowdown

Compounding the challenges faced by China’s internet companies is a slowdown in consumer spending. Beijing is now targeting economic growth of between 6% and 6.5% this year, marking the slowest growth in almost three decades, as government and corporate debt mounts and trade tensions with the U.S. have depressed manufacturing output and consumer sentiment. With China also trying to curb risky funding to reduce financial risks, capital flows to investment funds has been slowing. Private equity firms raised 1.01 trillion yuan ($149 billion) last year, falling almost 30% from 2017, according to Beijing-based research firm Zero2IPO Research.

This means there is less funding available for China’s smaller startups, which are now struggling as investors grow increasingly cautious. “A lot of startups can’t raise money, so they have to cut headcounts,” says Ken Xu, a partner at Shanghai-based investment firm Gobi Partners.

Aware of such struggles, Chinese policymakers recently announced as much as 2 trillion yuan ($298 billion) in corporate tax cuts, and told local banks to grant more loans to private enterprises. But analysts say it remains to be seen if Beijing’s stimulus measures will bring about enough changes as the details still have yet to be clarified.

“They will be helpful, but whether the impact will be as big as people think is a matter of debate,” says Cui Ernan, an analyst at Beijing-based research firm Gavekal Dragonomics. “The job market is likely to remain weak in the first half this year before recovering a bit in the second half.”