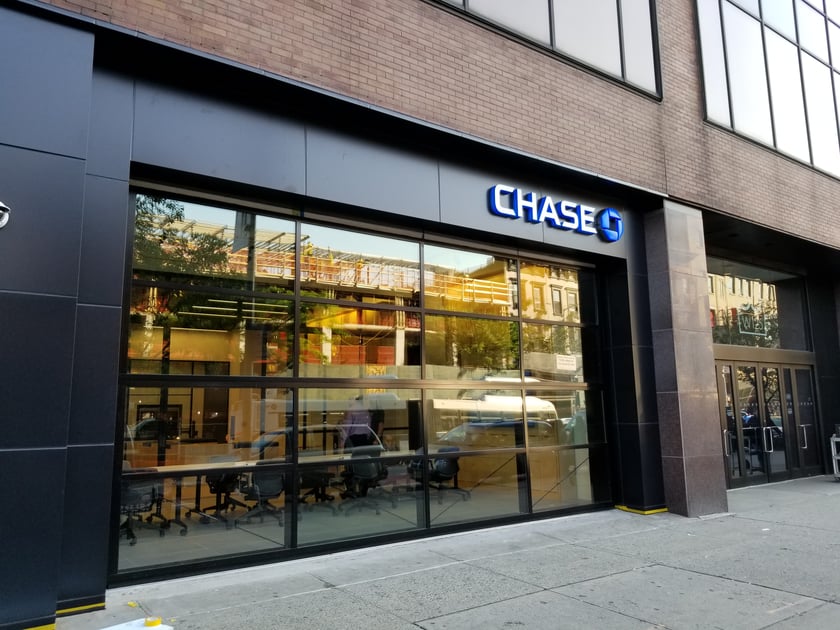 JPMorgan Chase is staking out its own healthcare venture, after its joint project with Berkshire Hathaway and Amazon failed earlier this year. On Thursday, the financial firm announced the launch of Morgan Health, a business unit focused on improving employer-sponsored healthcare, to be led by Dan Mendelson, founder and former CEO of the Washington, D.C.-based healthcare consultancy Avalere Health.

The move comes a little over three months since the joint venture Haven Health, which also aimed to lower employee healthcare costs and boost quality services, said it would be winding down.

Morgan Health will invest up to $250 million in “promising healthcare solutions” and will also enter into strategic partnerships, the company said. The new division, which will be headquartered in Washington, D.C., will also focus on health equity issues.

“JPMorgan Chase has been focused on improving healthcare for its employees for many years,” Morgan Health CEO Mendelson said in a statement. “We are going to take what we’ve learned and accelerate healthcare innovation in the employer-sponsored healthcare market, partnering with and investing in companies that share our goals, and measuring key health outcomes to show what works.”

Mendelson has a background in both health policy and finance. He was an operating partner at healthtech PE firm Welsh Carson for the past two years and served as the associate director for health in the Office of Management and Budget in the Clinton White House prior to founding Avalere. With 165,000 employees in the United States, JPMorgan Chase provides health insurance to around 285,000 people, including dependents.

Haven was announced with much fanfare in 2018, with billionaire Warren Buffet calling rising employee healthcare costs “a hungry tapeworm on the American economy.” Around half of Americans receive healthcare benefits through their employers, according to the Kaiser Family Foundation. The federal government estimates total national healthcare spending reached $3.8 trillion, or $11,582 per person, in 2019. And health spending continues to outpace inflation, growing 4.6% in 2019.

The implosion of Haven three years later demonstrated how even well-capitalized corporate juggernauts could be thwarted by the complexity of the U.S. healthcare system. “We were fighting a tapeworm in the American economy, and the tapeworm won,” Buffet said at Berkshire’s annual shareholder meeting earlier this month, according to Yahoo Finance.

“Haven was supposed to show how creativity, ingenuity and private sector, entrepreneurship could beat the healthcare sector. And it failed,” David Blumenthal, a physician and president of the healthcare think-tank The Commonwealth Fund, told Forbes in an interview earlier this year.

He said the speculation as to one of the big challenges Haven faced was that each company wanted to make its own choices for its employees, which has been the downfall of many similar coalitions. Amazon has also been making its own big push into the healthcare sector recently with a virtual primary care service called Amazon Care, the launch of its wearable Amazon Halo and its purchase of online pharmacy PillPack for $750 million.

The radical change needed to control healthcare costs requires buy-in on many levels, including some that employees might not be happy about, says Blumenthal. It could mean narrower networks of physicians to choose from or requiring travel for certain surgeries so they take place at top-ranked facilities, as opposed to the comfort of a local community hospital.

But the biggest impediments are structural—the lack of purchasing power for employers and consolidation among health systems, he said. “In the end, controlling costs in almost every other Western country is a responsibility that government assumes,” Blumenthal said. “It’s for precisely this reason that the alternatives are not effective.”

Despite what may be an uphill battle ahead, JPMorgan leadership is giving it another go. “Covid has shed light on both the greatness of our healthcare system and its challenges,” Peter Scher, vice chairman of the company who will be overseeing Morgan Health, said in a statement. “The firm has been investing in developing solutions to address social and economic challenges over the past 10 years. We plan to take what we’ve learned there and apply it to healthcare.”

I am a staff writer at Forbes covering healthcare, with a focus on digital health and new technologies. I was previously a healthcare reporter for POLITICO covering the European Union from Brussels and the New Jersey Statehouse from Trenton. I have also written for the Los Angeles Times and Business Insider. I was a 2019-2020 Knight-Bagehot Fellow in business and economics reporting at Columbia University. Email me at kjennings@forbes.com or find me on Twitter @katiedjennings.