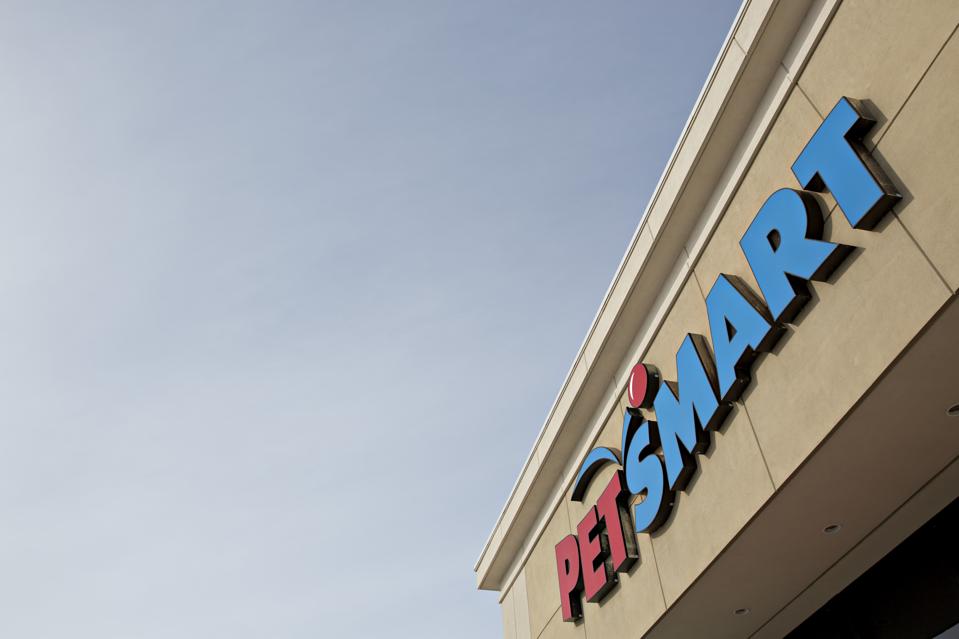 Chewy filed for an initial public offering on Monday, according to documents filed with the Securities & Exchange Commission. The company is looking to raise $100 million, according to the filing, although this figure is commonly used as a placeholder and is likely to change.

The planned IPO comes just two years after PetSmart spent over $3 billion to acquire the e-commerce company. The move was billed as a way for PetSmart to establish a robust online presence that supplemented its sprawling brick-and-mortar footprint of 1,600 stores.

Last year, however, PetSmart spun off a portion of its equity in Chewy and set the stage for a potential public offering or sale. The move prompted legal action from several lenders who said they didn’t approve of such a transfer. The litigation came to an end in April, the company said in the filing. (PetSmart was acquired in an $8.7 billion leveraged buyout, led by investment firm BC Partners, in 2015.)

PetSmart will continue to be the company’s majority shareholder after the IPO, according to the filing. The company said it would use the proceeds for working capital and other general corporate purposes.

Chewy was launched in 2011 by Ryan Cohen and Michael Day, two college dropouts who met in a Java chat room. The online-only pet business quickly and quietly gained traction and today is responsible for selling 45% of the dog and cat food that is purchased online, which puts it on par with Amazon, according to market research firm 1010data.

While online purchases still represent a fraction of overall spending, that is changing. Pet food and supplies bought online accounted for 14% of total sales in 2017, but that is projected to grow to approximately 25% by 2022, according to the company.

In 2018, the company recorded a loss of $268 million on sales of $3.5 billion. It makes roughly two thirds of its revenue via a subscription program, in which customers sign up for automatic, recurring shipments of certain products. Despite surging sales, the company has never made a profit.

Cohen, who considers himself a “pet parent” to Tylee, his apricot-colored teacup poodle, capitalized on the big bucks that pet owners are willing to spend on their family pets. In the company’s regulatory documents, it describes a phenomenon of “pet humanization,” which helps to drive sales on items like grass-fed beef and orthopedic beds. “Pet parents increasingly view pets as part of the family and are willing to spend increasingly larger dollar amounts on higher-quality goods and services for those family members,” the filing reads.

Chewy offers free shipping on orders over $49 and says it can ship any of its 45,000 products to approximately 80% of the nation overnight and the rest of the population in two days. It sells its own private-label products under the name American Journey, as well as PetSmart’s Authority products.

The company plans to list its shares under the ticker symbol CHWY. The company has not yet announced the exchange it will use.

I am a staff writer at Forbes covering retail. I’m particularly interested in entrepreneurs who are finding success in a tough and changing landscape.