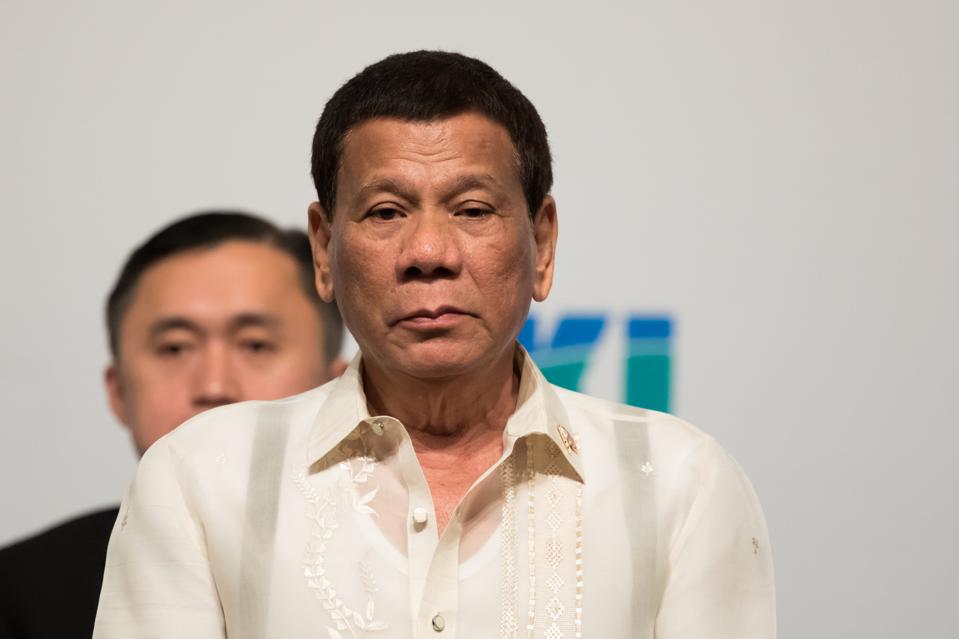 The Philippines is beginning to pay the price for President Rodrigo Duterte’s South China Sea policy flip-flops in the form of repeated challenges to the country’s sovereignty by Beijing.

China considers the South China Sea its own sea, all of it. And it seems to be prepared to do whatever it takes to assert control over every tiny island, natural and artificial, in it — as evidenced by the presence of hundreds of Chinese vessels near a Philippines-administered island in the South China Sea in recent weeks.

That’s certainly bad news for neighboring countries — like the Philippines — which have competing claims in these territories. And bad news for the future of the economic integration of the region, as it raises geopolitical risks that could eventually turn away foreign investments.

The trouble is that Manila doesn’t have a clear and consistent policy to deal with China’s aggression, as evidenced by several flip-flops in Duterte’s administration. Why? Perhaps out of fear of war or the appeal of the Chinese money that is expected to finance his ambitious infrastructure projects.

Back in April of 2018, President Duterte backed off his earlier decision to raise the Philippine flag in disputed islands, following Beijing’s “friendly” advice.

Manila’s 2018 flip flop came two years after the 2016 policy flip-flop. Back then, the Philippines and its close ally, the U.S., won an international arbitration ruling that China has no historic title over the waters of the South China Sea. What did Duterte do? Rather than teaming up with the US to enforce the ruling, he walked the other way. He sided with Beijing on the dispute, and sought a “divorce” from the U.S.

Apparently, Beijing had offered Manila a couple of promises, as was discussed in previous pieces here. Like the promise to finance Duterte’s “Build, Build, Build” initiative, and the promise of peace and a partnership for prosperity.

Instead, Philippines is starting to pay the cost for President Duterte’s flip-flops. For example, China continues to assert its control over Thitu island, also known as Pag-asa island in the Philippines, according to a CNN report. And that renews the threat of war between the two nations.

Beijing’s recent move comes shortly after America had assured the Philippines that it would come to that nation’s defense if it comes under attack in the South China Sea. That’s according to reports in early March, when Washington reaffirmed a defense code that Manila had sought to revise.

But apparently Washington assurances haven’t been sufficient to deter China’s aggression in the South China Sea.

Now, President Duterte is threatening to send his troops on a “suicide mission” if Beijing doesn’t “lay off” a Manila-occupied island in the South China Sea.

Meanwhile, the Philippines is beginning to suffer consequences of the flow of Chinese money into the country, as was discussed in a previous piece here. 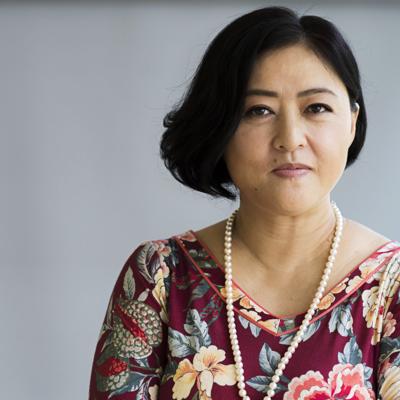 I’m Professor and Chair of the Department of Economics at LIU Post in New York. I also teach at Columbia University. I’ve published several articles in professional jour…