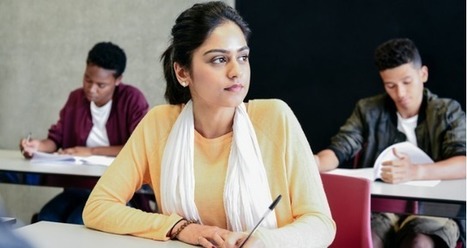 The term “microaggression” was coined in 1970 to name relatively slight, subtle, and often unintentional offenses that cause harm (Pierce, 1970). Since then, a substantial body of research on microaggressions has demonstrated their prevalence and harmful effects (Boysen, 2012; Solorzan, et. al., 2010; Suárez-Orozco, et. al., 2015; Sue, 2010).

Whether an observer, the target, or the unintentional perpetrator of microaggressions, faculty often don’t know how to respond to them in the moment. We may feel frozen (if the observer) or defensive (if the target or perpetrator). How we respond can shift the communication climate from supportive to defensive, which can have an adverse effect on student learning and comfort (Dallimore, et al, 2005; Souza, et al, 2010). Despite the feelings of paralysis or reactivity that tend to emerge in response to microaggressions in the classroom, certain practices can be implemented to increase the likelihood of maintaining a supportive climate.