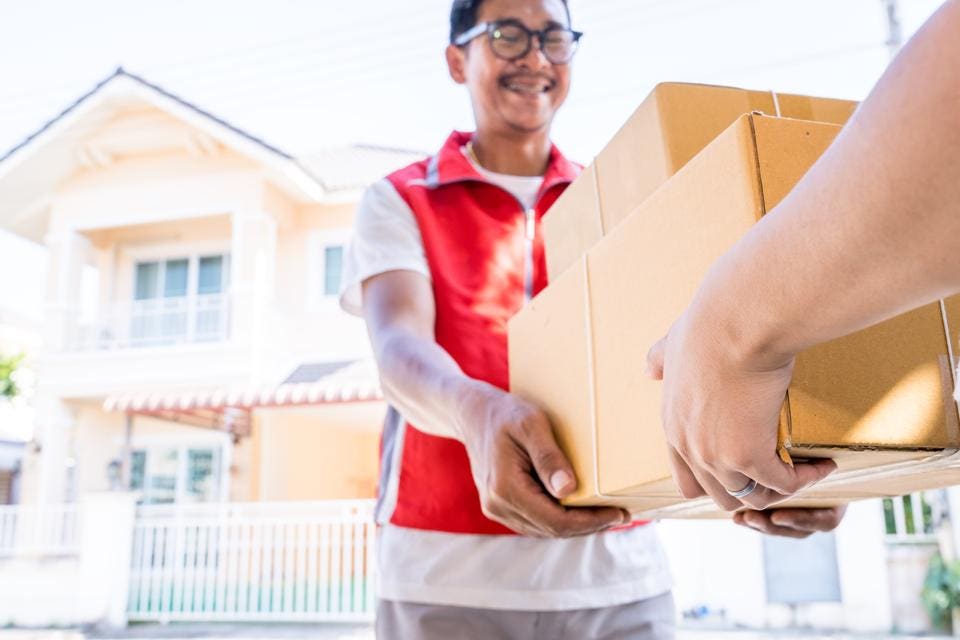 The tipping controversy that prompted Instacart to reverse a compensation plan to its contract workers isn’t likely to go away: Rivals DoorDash and Amazon Flex are continuing to adjust driver pay based on how much they get tipped, saying doing so ensures a minimum payout. The practice, which has its roots in the way brick-and-mortar restaurants pay waitstaff, has been adapted to suit the needs of app-based delivery companies…………

Amazon was previously looking to outsource its clinics and brought vendors in to pitch their services. After numerous rounds of discussions, Amazon ultimately decided to develop clinics internally, one of the people said. Providers including Crossover Health and One Medical offer on-site or nearby services for other companies, including those in the technology sector. RELATED […]