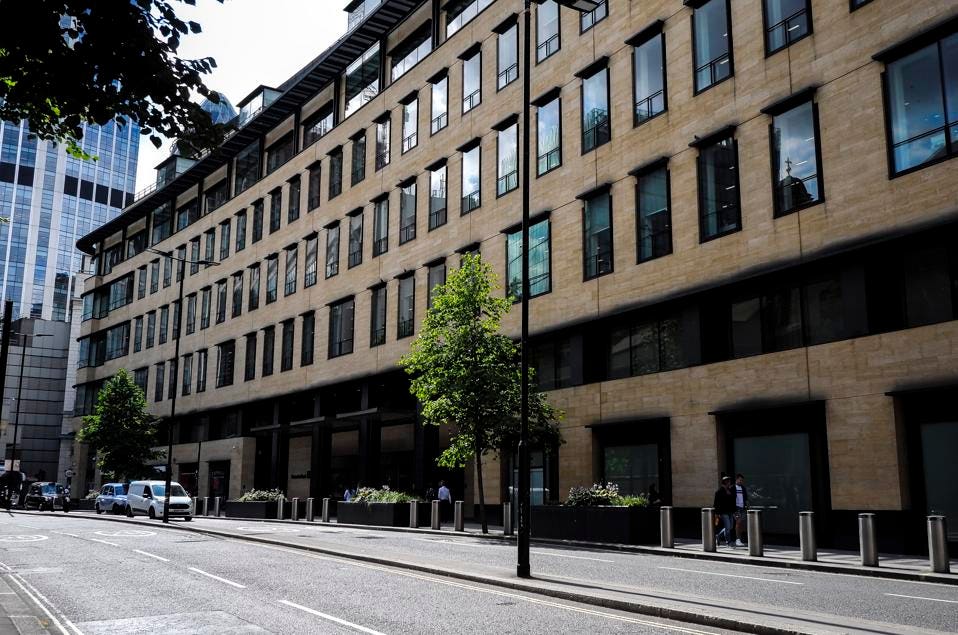 The restructuring announced earlier this month has yet to impact fully. The “capital release unit” into which the bank plans to put €74bn ($82.22bn) of poorly-performing and non-strategic assets and business lines, including its entire equities trading division, is not yet up and running, and although headcount is about 4,500 lower than it was a year ago, the latest round of sackings doesn’t yet show up in the redundancy costs. Restructuring costs themselves therefore only contribute €50m ($55.56m) to the headline loss.

A further €350m ($388.89m) comes from junking software and service contracts that will no longer be needed because of the restructuring. But by far the largest part of the headline loss arises from impairment of goodwill to the tune of €1bn ($1.11bn) and a €2bn ($2.22bn) reduction in the value of the bank’s deferred tax asset.

This may sound like accounting gobbledegook, but it sends a very important message. Deutsche Bank’s management has admitted the bank will never return to the profitability of the past. When the restructuring is complete, it will be a much smaller, poorer bank.

First, the writedown of the deferred tax asset (DTA). A DTA arises when a firm pays taxes in advance and then suffers losses that wipe out that tax liability, resulting in an overpayment. Rather than claiming back the money, firms can “carry forward” the overpayment and use it to offset their tax liability in a subsequent reporting period. This “carried forward” amount is shown as an asset on the balance sheet.

However, a firm can only carry forward overpaid tax into subsequent periods if it is reasonably certain that the firm will eventually make enough profits to be liable for that amount of tax; and there is usually a time limit by which the deferred asset must be used. If the firm can’t generate enough profits to use the DTA, it is lost.

This is how Deutsche Bank explains its decision to write down the DTA (my emphasis):

Each quarter, the Group re-evaluates its estimate related to deferred tax assets, including its assumptions about future profitability. In updating the strategic plan in connection with the transformation the Group adjusted the value of deferred tax assets in affected jurisdictions. This resulted in total valuation adjustments of € 2.0 billion in the second quarter of 2019 that primarily relate to the U.S. and the UK.

Deutsche Bank has admitted that the deep cuts to the investment bank will result in profitability being significantly lower for the foreseeable future.

Now to goodwill. Goodwill can be regarded as another type of overpayment. It is the amount by which the purchase price of an asset or business exceeds the fair value of the tangible and intangible assets acquired and any liabilities taken on. Firms overpay for acquisitions when they expect them to deliver higher returns in future. But if they disappoint, then eventually the value of the “goodwill” must be reduced.

In two divisions – corporate finance, and the wealth management unit within its private & commercial banking division – Deutsche Bank has written off its entire goodwill, amounting to €491m  ($545.56m) in corporate finance and €545m ($605.56m) in wealth management. Importantly, the notes to the accounts show that the write-off is not a restructuring cost; these are business lines that have been under-performing for quite some time. The bank blames “adverse industry trends” and “worsening macroeconomic assumptions, including interest rate curves.” This is code for “we thought interest rates would be much higher by now.” Revenues have persistently disappointed because of very low interest rates, and now that the European Central Bank has indicated that rates will stay low for the foreseeable future – and may even be cut further – there is no real prospect of recovery. These business lines are simply never going to make enough money to cover their acquisition cost. Cue transfer to the “capital release unit” as soon as it is up and running.

The good news is that the €3bn ($3.33bn) writedown of DTA and goodwill didn’t affect the bank’s capital. The all-important CET1 capital ratio stayed firm at 13.4%. But looking ahead, there are clearly more restructuring costs to come. The bank says it currently has provisions for about €1bn ($1.11bn). It expects to use all of this, and it may need more. And Deutsche Bank also faces further litigation charges which it admits could be considerable.

But the biggest problem is Deutsche Bank’s desperate lack of income. Troubled though it is, the investment bank is still Deutsche Bank’s biggest source of revenue. The planned cuts will slash that to the bone, and there is no evidence that any of the other divisions can step up to replace it. All Deutsche Bank’s divisions, apart from its asset manager DWS, have flat or declining revenues and poor profitability. Unless it can turn this around, the future looks very bleak.

Despite the management’s upbeat presentation, the share price fell on these results. Shareholders were clearly unimpressed with the promise of “jam tomorrow” in the form of dividends and share buybacks from 2022. Perhaps they, like me, were looking at the bank’s promise to turn ROTE of negative 11.2% today into positive 8% by 2022, and thinking, “I don’t believe a word of it.”

Forbes Special Report: Picking the right investment opportunities is critical. Get insights from top advisors in the free report 9 Stocks To Buy For The Second Half.

I used to work for banks. Now I write about them, and about finance and economics generally. Although I originally trained as a musician and singer, I worked in banking for 17 years and did an MBA at Cass Business School in London, where I specialized in financial risk management. I’m the author of the Coppola Comment finance & economics blog, which is a regular feature on the Financial Times’s Alphaville blog and has been quoted in The Economist, the Wall Street Journal, The New York Times and The Guardian. I am also a frequent commentator on financial matters for the BBC. And I still sing, and teach. After all, there is more to life than finance.