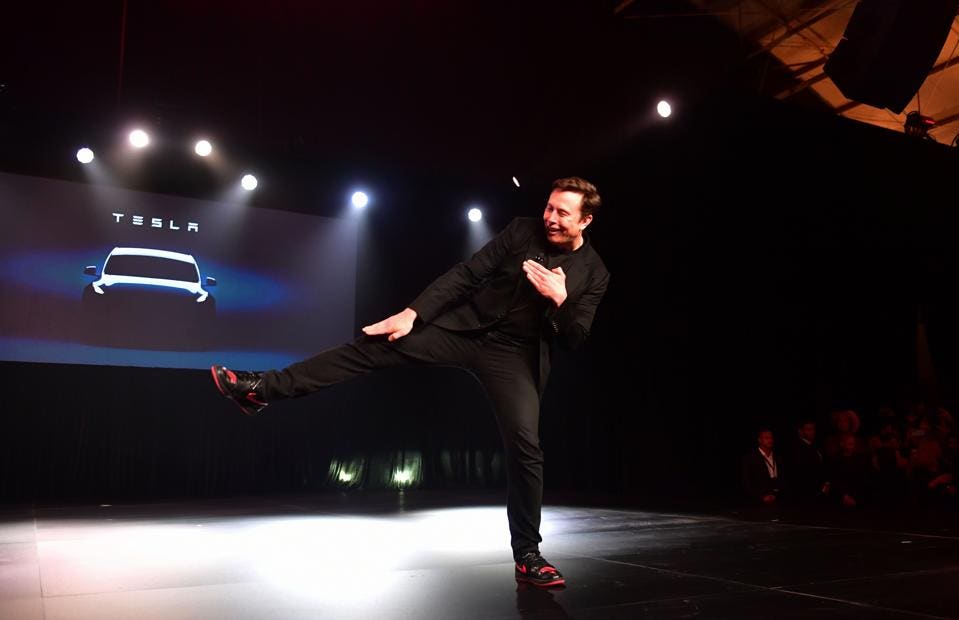 The optimistic price movements of major crypto assets in the likes of Ethereum, EOS, Bitcoin Cash, and Binance Coin have come during a period in which the sentiment in the near-term performance of the crypto market has become noticeably gloomy. Full-Fledged Crypto Recovery a Possibility? On February 17, prior to the recent rally of the crypto market, a cryptocurrency trader with an online alias “Mayne” stated that investors cannot remain bear-biased solely based on the past performance of the market………

The Ethereum Classic (ETC) blockchain is currently under a 51% attack.Coinbase says it has detected double spends that amount to 88,500 ETC, worth about $460,000. “On 1/5/2019, Coinbase detected a deep chain reorganization of the Ethereum Classic blockchain that included a double spend. In order to protect customer funds, we immediately paused movements of these funds on the ETC blockchain. Subsequent to this event, we detected 8 additional reorganizations that included double spends, totaling 88,500 ETC (~$460,000)”

Yesterday, we saw a solid support near the $144-146 zone for ETH price against the US Dollar. The ETH/USD pair recently failed to break the $150-151 zone and a bearish trend line. It resulted in a sharp bearish reaction and the price declined below the $146 and $144 supports. Sellers gained control and pushed the price below the $130 level. There was even a close below the $130 level and the 100 hourly simple moving average. A low was formed near $122 and later the price started consolidating losses

The state of Nevada is turning to blockchain technology to help organize their records. Some counties in the northern part of the state are using the technology to store digital copies of birth certificates and marriage licenses. The Reno Gazette Journal reports that Washoe County has digitally processed and transmitted 950 marriage certificates to home computers and smartphones from April to December of 2018. Elko County is trying a similar technique with birth certificates.