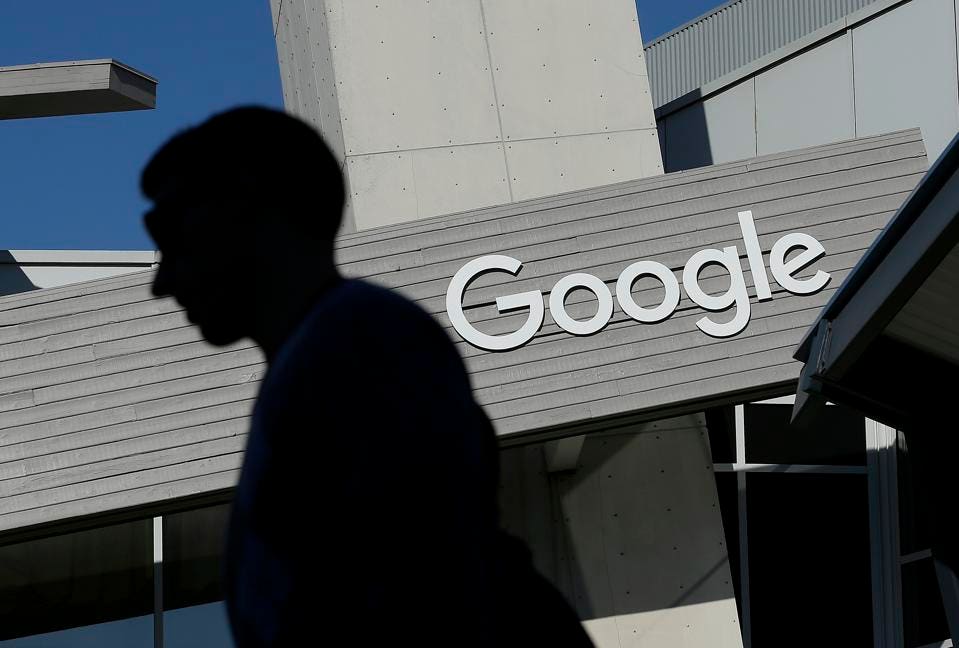 Ahead of the annual Google I/O developer festival opening its doors on Tuesday, Google has already made one major announcement: it will soon start deleting your data automatically.

Writing in the official Google safety and security blog, David Monsees and Marlo McGriff, the product managers for Google search and maps respectively, say that the company is responding to user feedback asking to make managing data privacy and security simpler. “You can already use your Google Account to access simple on/off controls for Location History and Web & App Activity,” they say, “and if you choose, to delete all or part of that data manually.” What’s new is the soon to be rolled out “auto-delete controls” that will enable users to set time limits on how long Google can save your data.

Said to be arriving within weeks, the new controls will apply to location history as well as web and app activity data to start with. Users will be able to choose a time limit of between three and 18 months after which the data concerned will automatically delete on a rolling basis. You can already delete this data manually if you want, but the ability to have it deleted automatically is long overdue in my never humble opinion. Especially given reports last year that suggested Google was storing location data even when users had turned off location history and considering the somewhat arduous manual deletion process.

Not that everyone will want to delete this data of course. As with most things online these days it comes down to a choice between privacy and function. Actually, make that a balance between the two as it’s rare for anyone to be totally binary when it comes to such matters truth be told. Google says that this data “can make Google products more useful for you, like recommending a restaurant that you might enjoy, or helping you pick up where you left off on a previous search.” If you are of the don’t store any of my location data thank you very much persuasion, then disabling location history altogether would seem like a better option given that some mobile apps can track location data when they aren’t running. For everyone else, the new auto-deletion controls will be a welcome weapon in the “taking back control of at least some of your data” arsenal.

Keep checking the Data & Personalization section of your Google account settings, specifically the “Manage your activity controls” option I would imagine, to see if the function has rolled out for you in the coming weeks.

Please follow me on Twitter or connect with me on LinkedIn, you can find more of my stories at happygeek.com

I have been covering the information security beat for three decades and Contributing Editor at PC Pro Magazine since the first issue way back in 1994.

Source: Google Confirms It Will Automatically Delete Your Data — What You Need To Know

Augmented Reality (AR) is the imposing of digitally generated images into a viewer’s real-world surroundings. Unlike Virtual Reality, which creates a completely artificial environment, AR uses the existing environment and overlays it with new information. Augmented reality apps are usually written using special 3D programs which allow developers to superimpose animation in the computer program, to an AR “marker” in the real world. It is now popularly being used by advertisers to create 3D renders of products, such as cars, the inside of buildings, and machinery. This provides consumers with a 360-degree product view.

The term ‘Augmented Reality’ was coined by Boeing researcher Thomas Caudell in 1990, to explain how head-mounted displays of electricians worked during the assembling of complicated wiring. Since then, the technology has been used in CAD programs for aircraft assembly, architecture, digital advertising, simulation, translation, military, and various medical procedures.

AR has proven to be very useful across several industries when tied with location-based technology. Investments in this market continue to grow as several applications, which leverage the power of AR, are now available across different sectors. Its use in marketing is particularly appealing, as more detailed content be put within a traditional 2D advert with very interactive, engaging results with a high possibility of generating viral campaigns. Other fields utilizing AR with commendable results include:

The growth and demand of AR applications and platforms in commercial, aviation, defense, and other fields is expected to be worth at least 56.8 billion dollars by 2020 according to a new research report by Markets and Markets.

The presence of several tech giants such as Google, Qualcomm, and Microsoft in the industry will boost AR growth within several geographies. This begins with North America, followed by the European market, due to growth in the automotive and aerospace sectors. Followed by the Asia Pacific region as a result of the growing industrial and manufacturing sectors, especially in China and Japan.

Threats and Barriers to AR

Although AR seems to have huge market potential, there are specific threats which may restrict its mass adoption:

With the population of smartphones rising, augmented reality is definitely here to stay. More and more consumers are carrying phones with AR application capabilities. For as long as augmented reality content remains engaging, and innovative while embracing superior user experience, consumers will gravitate towards AR friendly applications.

If everyone who reads our articles and like it , help to fund it. Our future would be much more secure if you send us your donations…THANK YOU