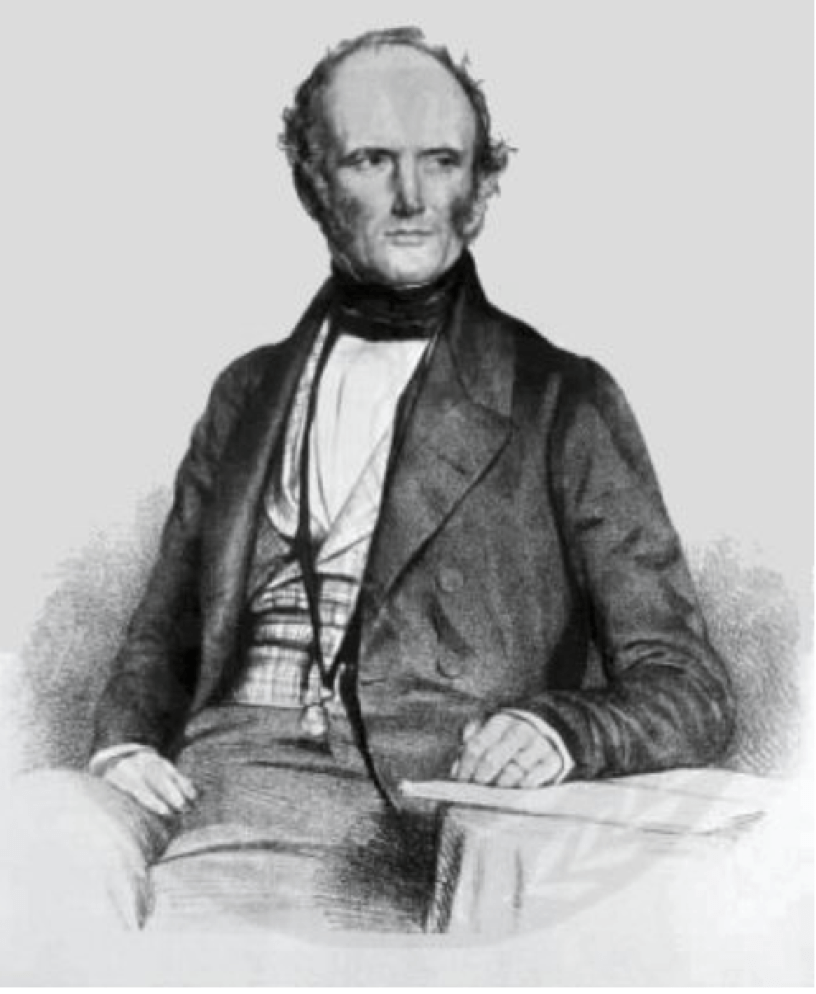 by Greg Mayer Our fourth installment of Teaching Evolution is an extract from Principles of Geology, by Charles Lyell. Lyell was an enormously influential scientist, and a leading figure in scientific circles in 19th century Britain. His influence on Darwin was profound: in Janet Browne’s authoritative biography of Darwin, the entry for Lyell in the […]

via Teaching Evolution: Charles Lyell: The principles of geology — Why Evolution Is True