About a third of people worldwide were stressed, worried and in pain last year, and more than half of Americans feel pressure and strain. That’s according to the 2019 Global Emotions Report, Gallup’s annual snapshot of the world’s emotional state.

Chad, a North African country beset by violence, was the most negative country in the world last year, the report found, and Paraguay and Panama led a host of Latin American countries atop the list of most positive countries.

The USA? Well, we’re more stressed than almost anybody.

Most Americans (55%) recall feeling stressed during much of the day in 2018. That’s more than all but three other countries, including top-ranking Greece (59%), which has led the world in stress since 2012.

Nearly half of Americans felt worried (45%) and more than a fifth (22%) felt angry, they told Gallup – both up from 2017. Americans’ stress increased, too, topping the global average by 20 percentage points.

“Even as their economy roared, more Americans were stressed, angry and worried last year than they have been at most points during the past decade,” Julie Ray, a Gallup editor, wrote in a summary report.

A country where 66% feel pain

Americans were more stressed than residents of Chad, the world’s saddest and most pain-stricken population. Fifty-one percent of Chadians report stress last year, along with 54% reporting sadness. Two-thirds there felt worried, and 66% felt physical pain.

“The country’s overall score at least partly reflects the violence, displacement and the collapse of basic services in parts of Chad that have affected thousands of families,” Gallup says in an analysis, noting seven out of 10 residents struggled to afford food that year.

West African nations of Niger and Sierra Leone follow Chad in Gallup’s report, which ranks each nation based on resident responses to phone and face-to-face interviews with about 1,000 adults worldwide. Iraq and Iran follow, respectively, in the top five. 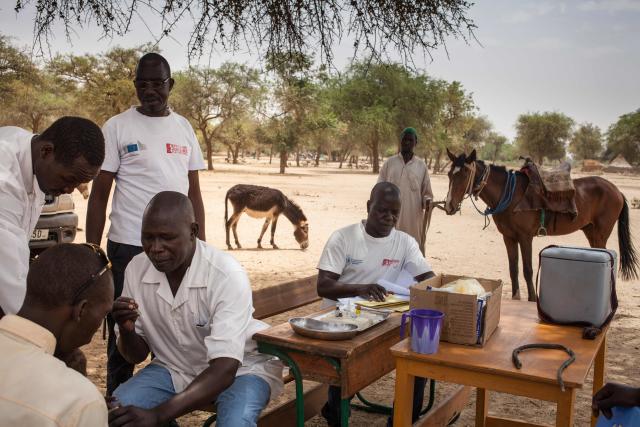 Latin American countries are the most positive. But why?

“I think it’s not a coincidence,” says Ricardo Ainslie, a Mexican-born psychologist and a director at the Lozano Long Institute of Latin American Studies at the University of Texas-Austin. “Latin Americans tend to be so family-focused that I think that provides a sense of ‘Whatever happens, I’ve always got this. (Family) is always my bedrock.’ ”

Indeed, Gallup notes its scores strongly relate, in part, the presence of social networks, and Latin American nations prevail on its positive list “year after year.” 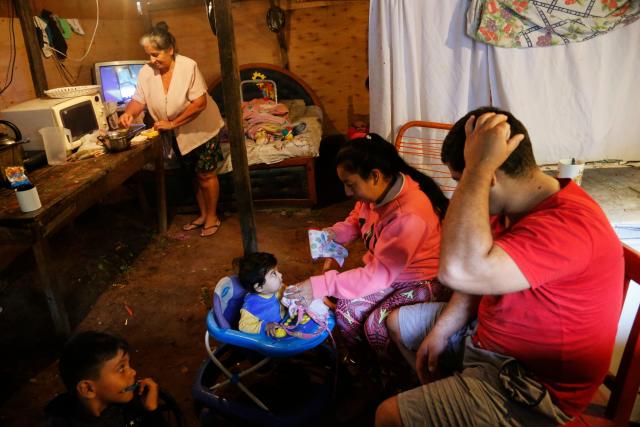 Gallup posed questions to residents of more than 140 countries for the lists, asking about the positive (“Did you smile or laugh a lot yesterday?”) and the negative (“How about sadness?”).

Paraguayans typically work from 7 to 11 a.m., she says, before returning home for lunch and relaxation with family. They finish work from 3 to 7 p.m.

“Family-work balance is very different from what we experience here in the United States and in many other countries,” Ganson says.

This article originally appeared on USA TODAY: The misery is real: A third of the world is stressed, worried and in pain, Gallup report finds

Source: The misery is real: A third of the world is stressed, worried and in pain, Gallup report finds