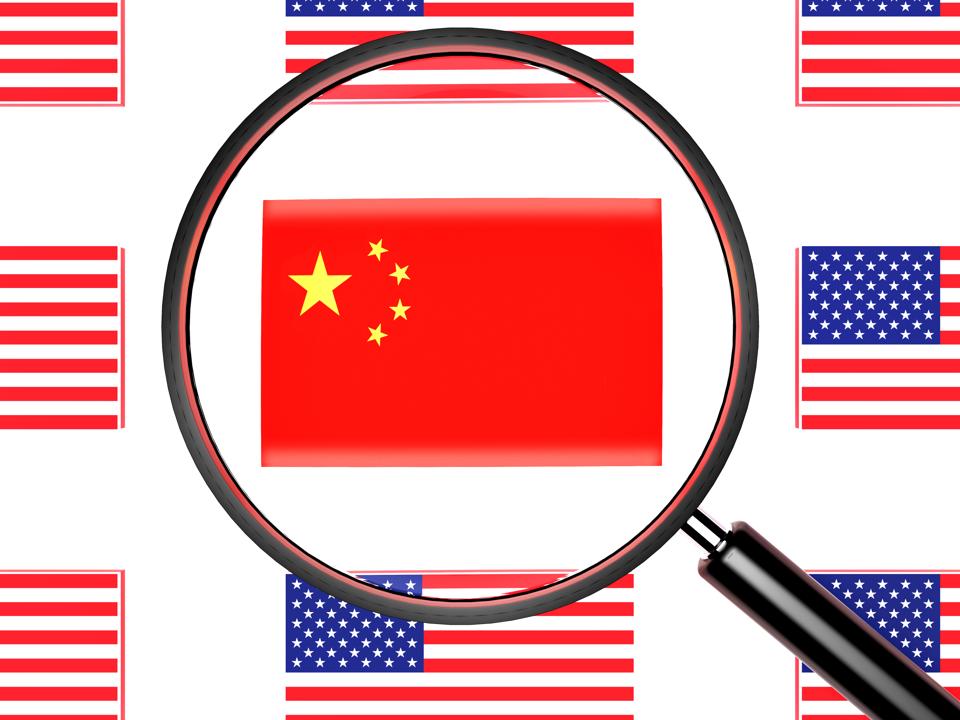 The ongoing US-China trade war is a distraction from China’s big problems: the blowing of multiple bubbles and the country’s soaring debt, which will eventually kill economic growth.

It happened in Japan in the 1980s. And it’s happening in China nowadays.
The trade war is one of China’s problem that dominates social media these days. It’s blamed for the slow-down in the country’s economic growth, since its economy continues to rely on exports. And it has crippled the ability of its technology companies to compete in global markets.
But it isn’t China’s only problem. The country’s manufacturers have come up with ways to minimize its impact, as evidenced by recent export data. And it will be solved once the US and China find a formula to save face and appease nationalist sentiment on both ends.
One of China’s other big problems , however, is the multiple bubbles that are still blowing in all directions. Like the property bubble—the soaring home prices that makes landlords rich, while it shatters young people’s dreams of starting a family, as discussed in a previous piece here.

Unlike the trade war, that’s a long-term problem. Low marriage rates are followed by low birth rates and a shrinking labor force, as the country strives to compete with labor-rich countries like Vietnam, Sri Lanka, the Philippines and Bangladesh—to mention but a few.
Then there’s the unfavorable “dependency rates” — too few workers, who will have to support too many retirees.
And there’s the impact on consumer spending, which could hurt the country’s bet to shift from an investment driven to a consumption driven economy.
Japan encountered these problems over three lost decades, even after it settled its trade disputes with the US back in the 1980s. China experience many more.
Meanwhile, there’s the infrastructure investment bubble at home and abroad, as discussed in a previous piece here. At home infrastructure investments have provided fuel for China’s robust growth. Abroad infrastructure investments have served its ambition to control the South China Sea and secure a waterway all the way to the Middle East oil and Africa’s riches. 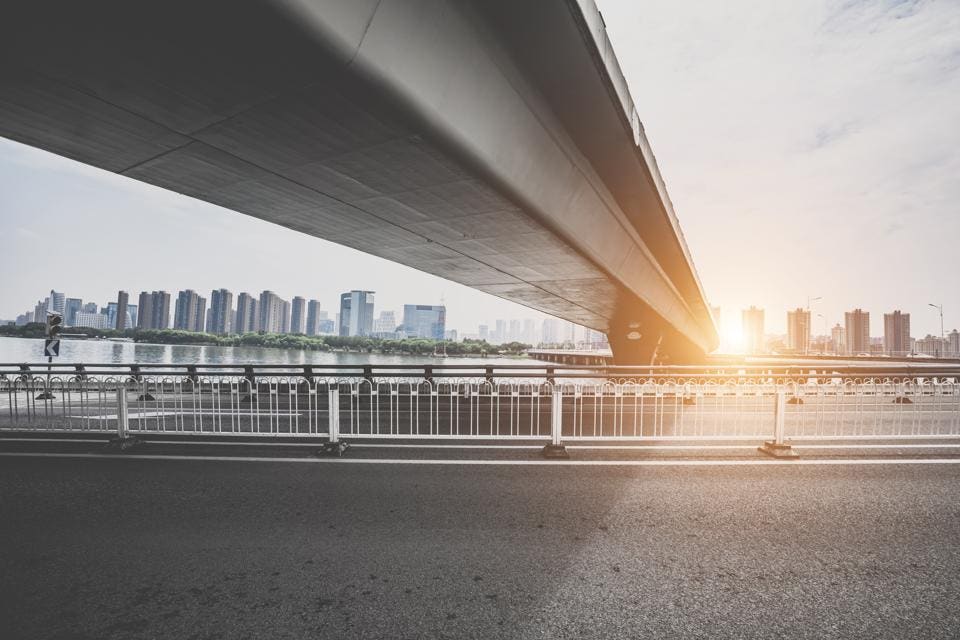 City overpass in the morning

While some of these projects are well designed to serve the needs of the local community, others serve no need other than the ambitions of local bureaucrats to foster economic growth.
The trouble is that these projects aren’t economically viable. They generate incomes and jobs while they last (multiplier effect), but nothing beyond that—no accelerator effect, as economists would say.
That’s why this sort of growth isn’t sustainable. The former Soviet Union tried that in the 1950s, and it didn’t work. Nigeria tried that in the 1960s ;Japan tried that in the 1990s, and it didn’t work in either of those cases.
That’s why bubbles burst – and leave behind tons of debt.
Which is another of China’s other big problem s.
How much is China’s debt? Officially, it is a small number: 47.60%. Unofficially, it’s hard to figure it out. Because banks are owned by the government, and give loans to government-owned contractors, and the government owned mining operations and steel manufacturers. The government is both the lender and the borrower – one branch of the government lends money to another branch of government, as described in a previous piece here.
But there are some unofficial estimates. Like one from the Institute of International Finance (IIF) last year, which placed China’s debt to GDP at 300%!
Worse, the government’s role as both lender and borrower concentrates rather than disperses credit risks. And that creates the potential of a systemic collapse.
Like the Greek crisis so explicitly demonstrated.
Meanwhile, the dual role of government conflicts and contradicts with a third role — that of a regulator, setting rules for lenders and borrowers. And it complicates creditor bailouts in the case of financial crisis, as the Greek crisis has demonstrated in the current decade.