The Topline: Former CEO Travis Kalanick has announced he will resign from the Uber board next week, ending his time with the company he helped found in 2009.

Crucial quote: “At the close of the decade, and with the company now public, it seems like the right moment for me to focus on my current business and philanthropic pursuits. I will continue to cheer for its future from the sidelines,” Kalanick said in an Uber release.

Key background: Kalanick cofounded the ride-sharing app a decade ago but was asked to step down from his former position as CEO in 2017 after a series of scandals rocked the company, including reports of sexual harassment. 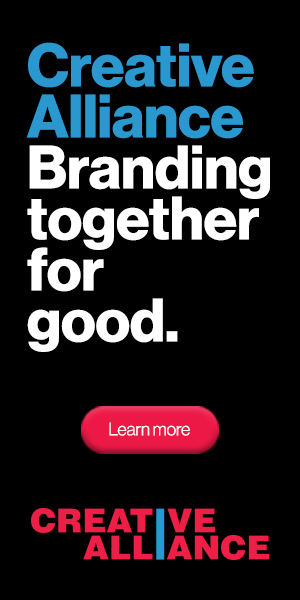 The news of Kalanick leaving the company comes at an interesting time for the ride-sharing app— Uber is dealing with being banned in cities around the world over clashes with local regulations. Just a month ago the transport regulators in London, a major market for the company, announced Uber’s license to operate would not be renewed. Uber has appealed the decision.

Credited with helping shape to shape the gig economy we know today, passengers have taken on some 15 billion trips on Uber since 2010.

I am a Texas native interning at the Forbes office in London, and have previously been published in London and Austin newspapers. I am an alum of City, University of Lo

Source: Uber Cofounder Travis Kalanick To Resign From Board