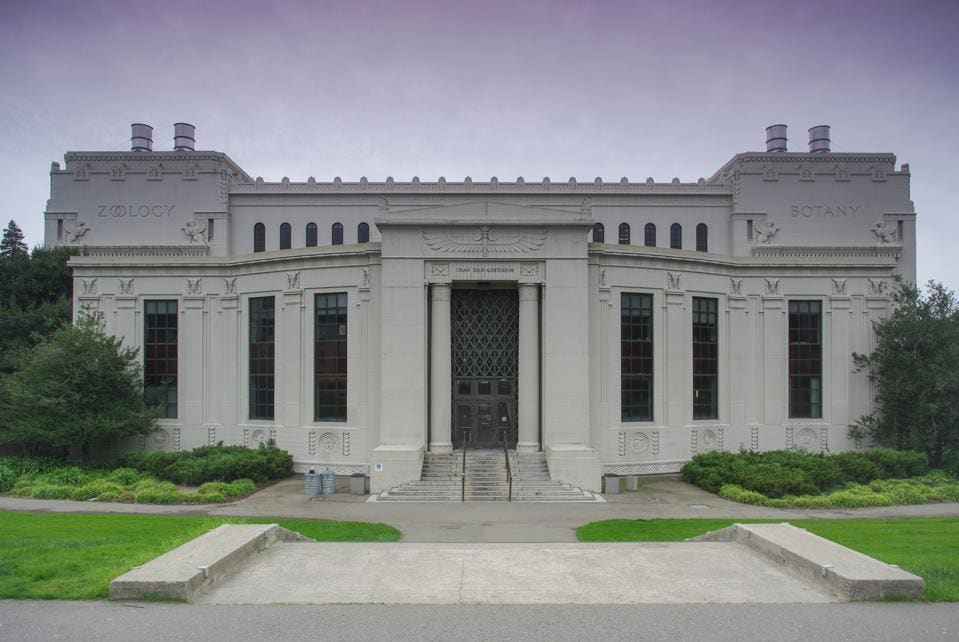 Yesterday, US News & World Report released a statement titled “Updates to 5 Schools’ 2019 Best Colleges Rankings Data.” In the statement, they announced that five schools had been removed from the 2019 edition of the US News Best Colleges rankings, most notably UC Berkeley.

According to US News, during the data collection period for the upcoming 2020 rankings, UC Berkeley notified US News that they had been misreporting data since at least 2014 by including pledges in their alumni giving a percentage (instead of only actual, tax-deductible donations). In response, US News removed them from their Best Colleges rankings, listing them as “Unranked” in their profile. The overall rankings are unchanged, meaning the #2 spot of “Top Public Schools” is currently empty.

This is terrible timing for the school’s reputation, even though, as alumni giving only accounts for 5% of the ranking, it’s unclear how much this misreporting would have altered UC Berkeley’s historical rankings. The school had long been the highest-ranked public university on the list, with UCLA in a close second, but when the 2019 rankings were announced, UCLA came in first for the first time (though Berkeley was quick to point out that it had “maintained its numerical score from last year”).

Now, not only is Berkeley unlikely to raise its score enough to top the 2020 rankings, but its prior rankings may be called into question (despite alumni giving rates being a relatively minor part of the equation).

College rankings are, despite ranking institutions’ best efforts, always going to be somewhat arbitrary. Shifts in colleges’ rankings often say more about changes in that years’ methodology than changes in that college. Still, it would be disingenuous to imply that the rankings don’t matter.

A 2014 study found that, although shifts of +/- four spots should be considered ‘noise,’ for most schools “it would take a significant amount of additional resources, directed in a very focused way” to break into the top 30 or so universities. Being a top-ranked university isn’t a fluke, and it does have a serious impact on student outcomes.

U.S. News will be releasing their 2020 rankings this September, so Berkeley’s fall from grace will likely be short-lived. However, there are a host of rising high school seniors who are currently working to decide which schools to apply to—and many of them start with the rankings before narrowing down based on personal preference.

For UC Berkeley to not appear on that list at all may have a real impact on how many students apply—especially the out-of-state and international students who aren’t as familiar with California schools but would be willing to pay full price for the right school. We’ll see when the application statistics come in—my guess is that Berkeley has enough name recognition at this point, and there are enough competing college ranking systems out there, that it won’t make much of a difference for Berkeley beyond UCLA having won this round.

The larger issue is that it took someone from Berkeley telling US News about the error for them to realize. US News itself admits that “U.S. News relies on schools to accurately report their data, and U.S. News reviews the Best Colleges data in a number of different ways. This includes flagging year-over-year discrepancies, comparing data against federal government sources when available and asking a school official to sign off on the school’s data.”

This effectively means that, if officials at a college were fully committed to misreporting statistics, there are only a few parts of the equation (student loan default rates and other federally-tracked data) that couldn’t be manipulated.

I am the CEO of Command Education, an education and admissions consultancy in NYC. I have served on multiple advisory boards including Lady Gaga’s Born This Way Foundation and inspirED by Facebook. When I was 14, I founded It Ends Today, Inc., a non-profit organization dedicated to improving climate and culture in high schools. Under my leadership, we reached over 4.2 million students and expanded to six countries. I am frequently featured in education-related articles for US News & World Report and CNBC, and have been recognized on Forbes 30 Under 30, Luce’s Young Global Leaders, and PEOPLE Magazine’s “Heroes Among Us.” As a Forbes contributor, I write about emotionally intelligent approaches to education, business, and life.