Apple’s MacBook Pro remains an iconic product, but over the last few years Cupertino has pushed it back into the shadows; handing all the spotlight, attention, and shiny launch events to the iPhone. But it did more than that. It neutered a powerful laptop and turned it into a supporting player. Today’s MacBook Pro is a pale imitation of the original masterpiece.

Once upon a time Steve Jobs took to the stage, standing on the shoulders of Apple’s previous laptops, and announced the MacBook Pro. It was 2006, and the MacBook Pro pretty much defined Apple’s approach to for the next five years. It launched with Intel’s Core Duo chipset, an aluminium design, backlit keyboard, and a magnetic power connector so any trips would leave your laptop on a desk (whatever happened to that innovative idea?).

Four times faster than the G4 PowerBook, this was a laptop for the ages. Job’s Apple iterated on the design, ramping up the power, adding new apps, and increasing the portfolio to accommodate 17-inch and 13-inch versions.

When the time came to take on the lighter laptops from Microsoft (and arguably the Mayfly like rise of the netbook), the MacBook Pro was not compromised – instead the MacBook Air picked up that challenge and the Pro continued to push the envelope with Retina Displays, more powerful apps, and remained the gold standard for a workhorse laptop that could do anything, anywhere, with no compromises.

The MacBook Pro was what you measured other laptops against, and frankly very little came close. 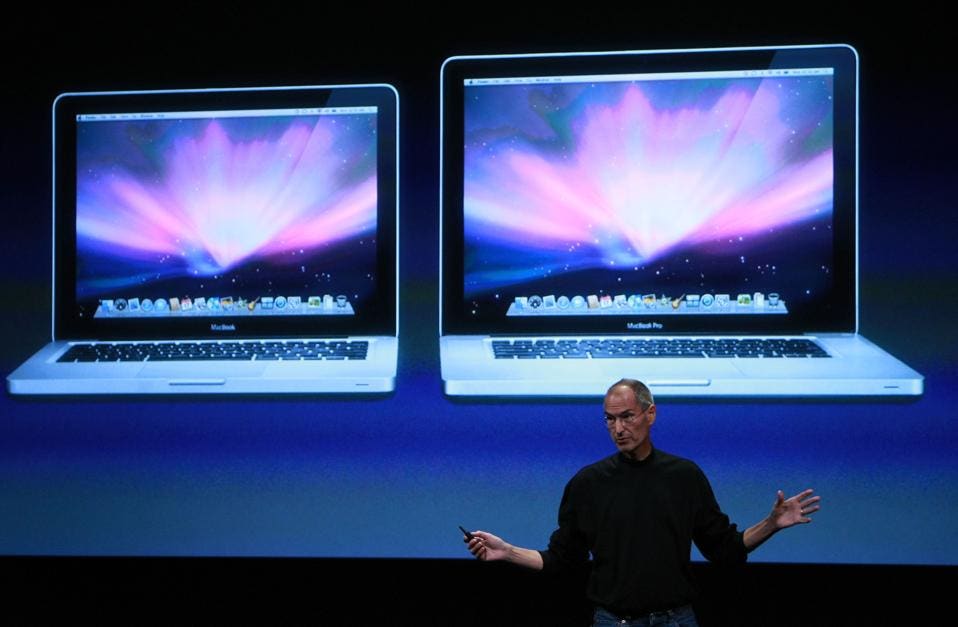 Then Tim Cook came along, taking over as Apple’s CEO in 2011. Given the lead time of products, Cook’s vision of Apple would arguably take a few years to become fully apparent, but when it did it was clear where his priorities lay.

I’m not saying Apple should not have focused on the iPhone, after all this was a chance to dominate a new landscape (we’ll leave the discussion about how dominant Apple’s roughly twenty percent share actually is for another time. But Cook’s Apple decided that the company’s other products would be subservient to the needs of the iPhone.

That meant the Mac family, and especially the MacBook Pro, had to walk in the shadow and to reinforce the message  of the iPhone. New technology came to the iPhone and iOS first, with the Macs and macOS picking up similar apps later in the product cycle (and invariably sold as ‘now you can sync your iPhone docs to your Mac, doesn’t that make your Mac useful?’).

You even saw the physical design trends of the smartphone world affect the reliability and trustworthiness of the MacBook Pro. Everything was about making the machine thinner, lighter, more fragile, and reducing it to a single sealed unit that turned your personal computer from something you could tinker and upgrade to a ‘Tim says this is the way forward’ monolith.

Add in the move towards cloud based services, applications syncing data through to the internet to mobile devices, and the subtle indicators that your Mac was no longer a standalone machine but one that was a second-class interface to Cook’s world of monthly subscriptions, and is it any wonder that many consider Apple’s deskbound computers to be an afterthought? 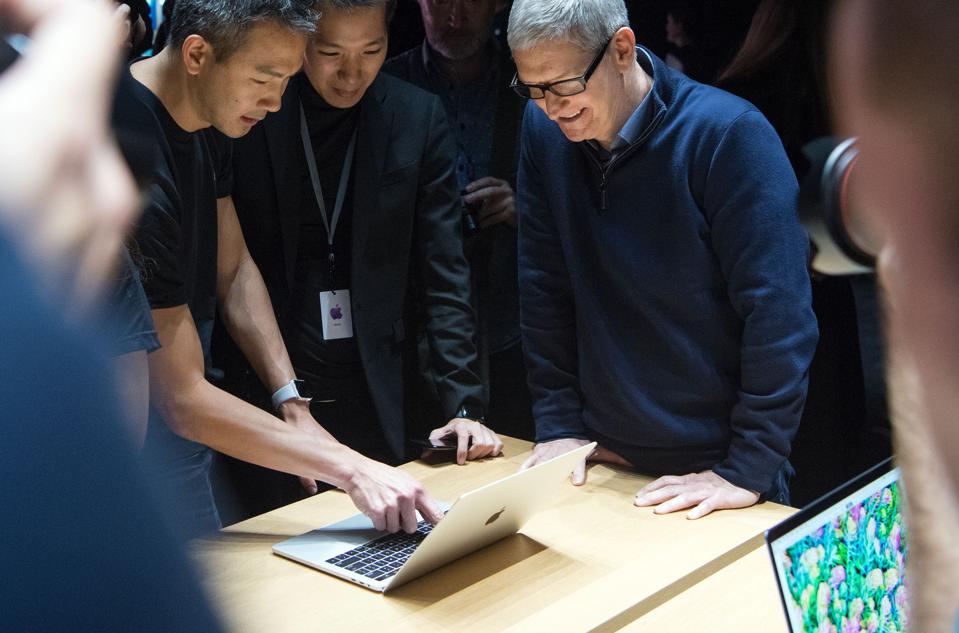 The powerful standalone computer that did things differently was sacrificed. There never seemed to be a thought to keep the Mac family as something separate to the iOS product line. No, everything had to fall in line to support the annual retail temptation of the iPhone, every feature added to macOS was one that the iOS team had already provided to the smartphone, and the Mac lost its place as a premier product.

Now read more about the problems with the latest macOS update…